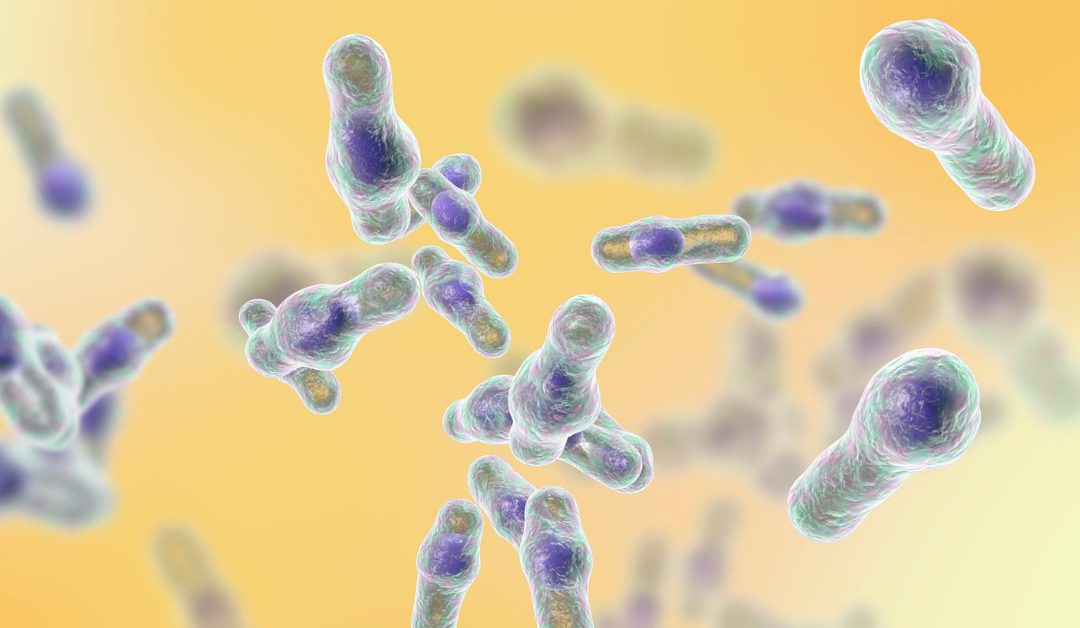 Multiple studies have shown a statistically significant link between use of proton pump inhibitor medications (PPIs) and Clostridium difficile infections.

Clostridium difficile (C. difficile, CDI or C. diff) is bacteria that can infect the bowel and cause diarrhoea. It can be rather unpleasant and can sometimes lead to serious bowel problems.

The infection is usually found in people that have recently been treated with antibiotics – and often got dubbed the ‘hospital gut bug’ but data also suggests a positive association between PPIs and C. diff.

PPIs are frequently prescribed to treat and alleviate symptoms of gastroesophageal reflux disease.

A new paper, published in Innovations in Pharmacy, entitled The Positive Association between Proton Pump Inhibitors and Clostridium Difficile Infection has reviewed and summarised data currently available on the association between PPIs and CDI.

Penned by Fairleigh Dickinson University School of Pharmacy and Health Sciences, the study found eight meta-analysis and systematic reviews showing the positive link between PPI use and the risk of clostridium difficile infections across the US, Europe, Asia, and Canada.

For example, most recently, researchers in Denmark identified a ‘moderate increase of risk of Clostridium difficile (C diff) in patients being treated with PPIs’ in a paper published in Clinical Infectious Diseases.

The increased risk was most prominent during current PPI use but also persisted after treatment discontinuation.

Other studies have cited dangers thought to be associated with the long-term use of PPIs, such as increased risk of kidney disease, osteoporosis, low magnesium or vitamin B12 in the blood, pneumonia and stroke.

However, PPIs are regarded as relatively safe and considered to be clinically beneficial.