Can cannabis (CBD) help with reflux? 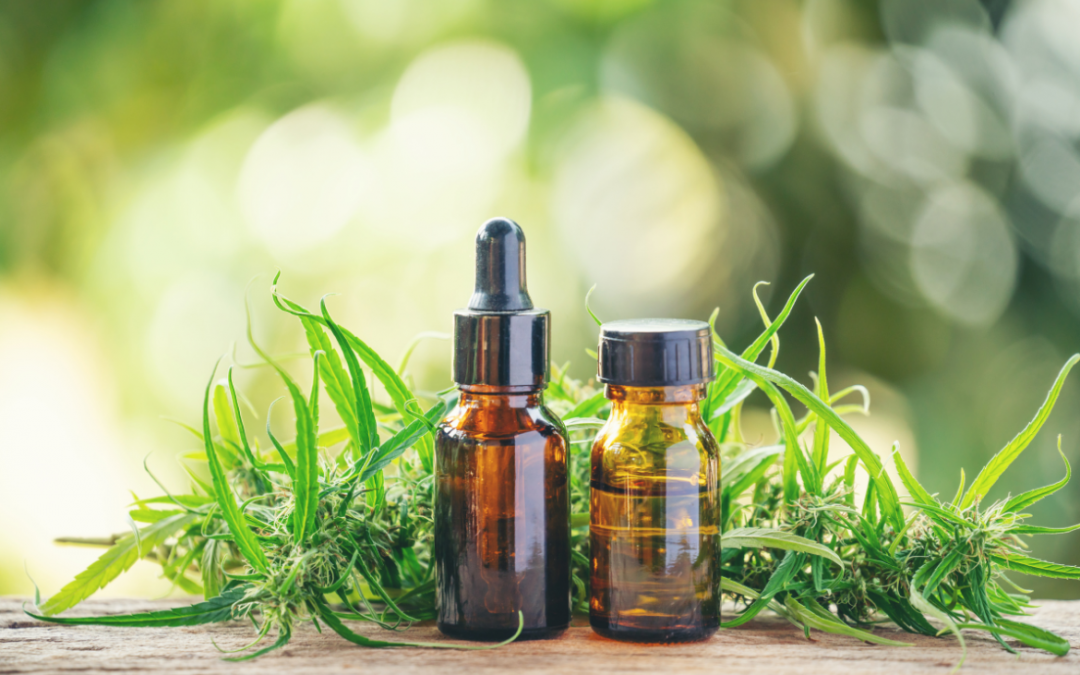 Can cannabis help with acid reflux symptoms, such as heartburn and indigestion? Let’s take a look at what CBD is and why some people take it for their gastro-oesophageal reflux symptoms.

Another well-known cannabis compound is delta-9-tetrahydrocannabinol (THC) – the psychoactive substance associated with getting you high.

How is CBD consumed?

CBD is available in the form of oils, capsules, sweets, sprays, drinks and even dog food. CBD-containing cosmetic products include creams, shampoos and bodywashes.

Cannabis-based products for medicinal use have been available for prescription in the UK since 2018. CBD is also now classified as a ‘Novel Food’ by the UK food watchdog, Food Standards Agency (FSA), which means businesses must apply for authorisation of their CBD extracts, isolates and associated products to be sold in the country.

All CBD products must also comply with other legislative requirements, such as correct labelling.

The FSA advises those who are pregnant, breast-feeding or taking medication to refrain from taking CBD as a precaution. The watchdog also warns that some scientific studies suggest CBD can affect the liver if taken at in high dosage.

How does CBD affect people?

Cannabinoids interact with cannabinoid receptors, which form part of the endocannabinoid system (ECS) – a network of chemical signals and cellular receptors that are packed throughout our brains and bodies.

The ECS plays a key role in the regulation of synaptic transmission in the central and enteric nervous systems (ENS) through both excitatory and inhibitory effects.

THC attaches to CB1 receptors, but CBD stimulates the receptors so that the body produces its own cannabinoids, known as endocannabinoids.

What do people use CBD for?

Cannabis has been used for centuries to alleviate the symptoms of numerous diseases. CBD has become increasingly associated with managing conditions, such as chronic pain, anxiety, epilepsy and insomnia. It has also been reported that CBD may have antioxidant and anti-inflammatory effects.

How can it help with reflux?

Some studies have suggested that the endocannabinoid system represents a promising target in the treatment of gastrointestinal conditions.

In 2010, researchers identified the presence of CB1 receptors in the human gastrointestinal mucosa, and in the cells of the oesophagus.

A 2016 study concluded that modulating the ECS could help with the treatment of inflammatory bowel diseases and gastric mucosal lesions, ulceration and inflammation. It also says direct activation of CB1 receptors by plant-derived, endogenous or synthetic cannabinoids effectively reduces both gastric acid secretion and gastric motor activity.

A study in 2002 showed that dogs given a synthetic cannabis substance had an 80 per cent reduction in TLESR. It concluded that exogenous and endogenous activation of the CB1 receptors inhibits TLESRs

However, a 2019 study suggests that cannabis use may potentiate or fail to alleviate a variety of gastrointestinal symptoms.