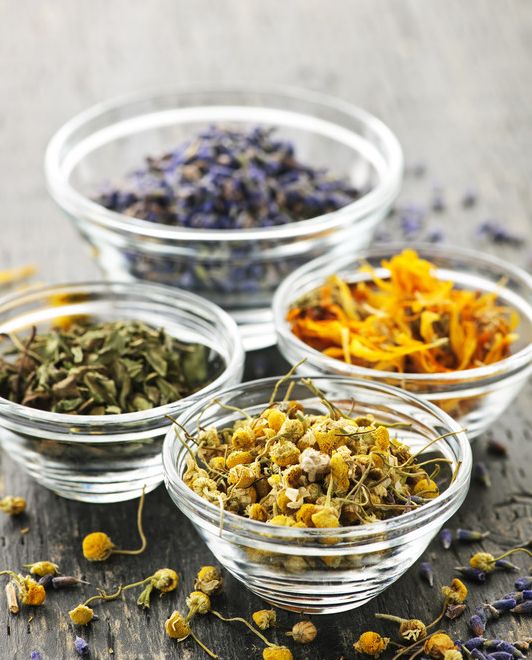 Can slippery elm or kefir help with your reflux symptoms?

Many patients will take medication for reflux, such as proton pump inhibitors (PPIs), for long periods of time without understanding the risks.

Here we look at Slippery Elm and Kefir.

Slippery Elm (Ulmus rubra) is a deciduous tree with coarsely textured leaves and a rough outer bark. It has been used as a herbal remedy in North America for hundreds of years and is native to eastern Canada and the eastern and central United States.

Mucilage, a substance that becomes a gel when mixed with water, is taken from the inner bark of the Slippery Elm tree and made available as a powder or capsules.

It is claimed that Slippery Elm can help coat and soothe the lining of the oesophagus and stomach in cases of mild reflux. The mucilage is also said by some to act as a barrier against the damaging effect of acid on the oesophagus.

It has also been reported that Slippery Elm can also stimulate the intestines to produce mucus. In addition, its high calcium content is associated with delivering antacid effects.

Its medicinal benefits are so widely touted, that poachers have reportedly stripped the bark from forests in the USA. Slippery Elm is even included on the United Plant Savers ‘At-Risk’ list – a scheme to protect native medicinal plants of the United States and Canada.

No side effects have been reported with Slippery Elm, although researchers warn that because slippery elm ‘coats’ the digestive tract, it may slow down the absorption of other drugs, herbs or supplements.

However, a 2019 review of natural remedies warned of a risk of miscarriage associated with slippery elm, although did not provide any reference.

There has been little scientific research on Slippery Elm. In 2010, a study of a formula containing a mix of dried powdered Slippery Elm bark, lactulose, oat bran, and liquorice root found that it significantly improved both bowel habit and symptoms in patients with irritable bowel syndrome but there is no specific research into the effects on reflux or esophagitis.

In another 2010 study, 24 healthy volunteers who drank either slippery elm tea or a placebo herbal tea reported a relative increase in a subjective sense of ‘throat soothing’ with the former.

Research into Slippery Elm, its biochemistry and use as a complementary and alternative treatment for laryngeal irritation appeared in the Journal of Investigational Biochemistry in 2012.

It concluded that there is evidence to support anti-inflammatory effects of elm bark in the lower digestive tract but said further research is needed to investigate the validity of slippery elm’s use in managing upper airway inflammatory conditions.

Meanwhile, in 2018 a study investigated the prebiotic potential of slippery elm and suggested further studies could show benefits such as improving colonic epithelium function, reducing inflammation, and protection from opportunistic infections.

In 2020, a study into a formula containing a combination of herbs and nutrients including slippery elm along with curcumin, Aloe vera, guar gum, pectin, peppermint oil and glutamine showed it was effective in improving gastrointestinal symptoms and gut health in adults with digestive disorders.

Kefir is a fermented milk drink made from live bacteria cultures which is credited with having health benefits. The yoghurt-like drink is made by adding kefir grain (a symbiotic matrix of bacteria and yeasts) to milk from a cow, sheep or goat, then letting the mixture ferment for about 24 hours. Kefir grains cluster together resembling a small cauliflower.  The word kefir is derived from the Turkish word keyif, which means ‘feeling good’ after its ingestion.

Because Kefir contains actively growing bacteria and yeast, mixed with milk it produces enzymes and chemicals that affect the way food is digested.

So-called probiotic-rich foods are often recommended for those with gastro-oesophageal reflux disease, with some people swearing by drinking kefir before bedtime to prevent night-time reflux.

One idea is that probiotics, such as Kefir, help restore a healthy balance of ‘friendly’ bacteria in the stomach and prevent the overgrowth of the ‘harmful’ bacteria that results in increased gas, which can lead to the contents of the stomach being refluxed back into the oesophagus.

Kefir has been linked with intestinal cramping and constipation, especially after first time consumption. Because it contains live bacteria and yeast, it is not recommended for people with weakened immune systems, such as cancer patients who are receiving chemotherapy.

There are no studies into Kefir and reflux disease.

In Russia, kefir has been used by researchers in the treatment of peptic ulcers in the stomach and duodenum of human patients.

In 2020, a paper Gastroesophageal Reflux Disease and Probiotics: A Systematic Review examined the efficacy of probiotics in alleviating the symptoms, incidence and severity of GERD in the general adult population.

It concluded that: “Most studies reported positive outcomes for probiotics regarding the symptoms of GERD. However, there was substantial heterogeneity in the outcomes and symptoms. Thus, although the results are encouraging, it is difficult to draw any general conclusions on the effects of probiotics.”

Previous ‘reflux and natural remedies’ blogs include Liquorice and Apple Cider Vinegar, as well as Manuka honey and Aloe Vera and Ginger and Baking Soda.