PPIs side effects – are we at risk from reflux drugs? 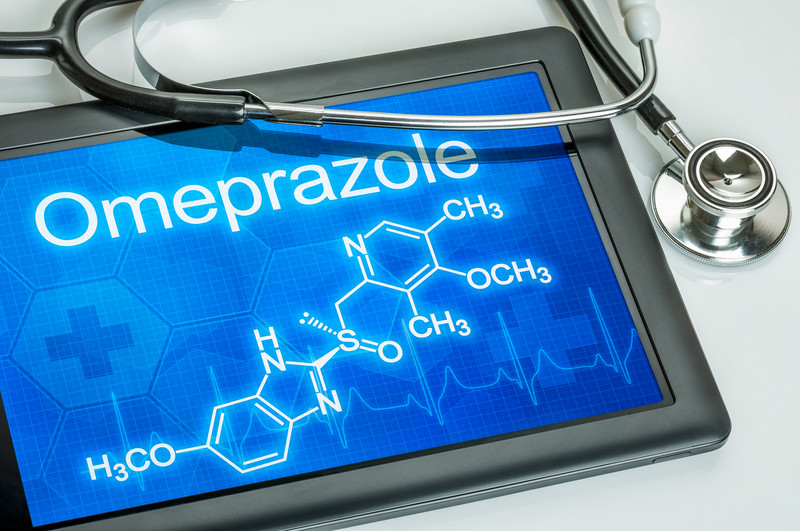 PPIs reduce the amount of acid that your stomach produces by blocking the proton pump. The proton pump, found in the cells of the stomach lining and known to the medically-minded as the ‘hydrogen-potassium adenosine triphosphatase enzyme system’, is the site of acid production.

Most people who take a PPI do not develop any side effects. Minor side-effects of PPIs tend to include nausea, vomiting, abdominal pain, flatulence, diarrhoea, constipation and headache.

However, there have been an increasing number of reports associating long-term PPI usage with more serious side effects – let’s take a look at some of the claims.

A 2016 study by researchers from the German Center for Neurodegenerative Diseases published in medical journal JAMA Neurology first reported a link between PPIs and dementia.

According to the report, people taking PPIs had a 44 per cent higher risk of developing dementia in a seven-year period compared with those not taking the drugs. People aged 75 or older who regularly take PPIs had an increased risk of the disease. The report concluded that the avoidance of PPI medication may prevent the development of dementia.

However, the link with dementia is uncertain and experts say there are other factors not measured in the study that could explain the increased risk of reflux.

People who use PPIs have a 20 to 50 per cent higher risk of chronic kidney disease compared with those who don’t, according to researchers at Johns Hopkins University in Baltimore in a study published in JAMA Internal Medicine in 2016.

PPIs have been linked to hypomagnesaemia – a deficiency of magnesium in the blood – if taken for prolonged periods of time (at least three months, but most cases occurred after a year of treatment).

Researchers believe PPIs may lead to changes in intestinal absorption of magnesium. If magnesium levels are low enough it can cause problems such as muscle weakness and tremors, seizures and irregular heartbeat.

It is perhaps not surprising that reducing stomach acid levels by long-term PPI use may also reduce the absorption of other vitamins and minerals, including calcium and vitamin B12.

PPIs have been associated with a moderate increase in the risk of developing Clostridium difficile, also known as C. difficile or C. diff – an infection of the bowel which can cause diarrhoea and painful stomach cramps.

Long-term usage of PPIs has been linked with the risk of bone fracture, especially hip, wrist or spine – studies suggest the risk of fracture is increased by 10–40 per cent. A 2012 report found an association between PPIs and an increased risk of hip fracture, particularly among women with a history of smoking, although a separate report warns that there is no clear mechanism through which PPI therapy increases the risk of fracture.

PPIs have also been associated with an increased risk of pneumonia and SCLE (subacute cutaneous lupus erythematosus) – a non-scarring dermatosis that can develop in sun-exposed areas.

Professor Peter Dettmar says: “Research has found that PPIs offer an effective short-term treatment for reflux, but no medicines are completely safe or without side effects. It is important to weigh the risks and benefits before taking any medication.”

“People should only really be taking PPIs if they have a confirmed reflux diagnosis, not just because reflux is suspected. Using PPIs for more than four weeks can make it quite hard to come off the drug once you’re on it. Unfortunately, a large number of patients are taking PPIs for no clear reason, such as for symptoms of heartburn that no longer exist.”

“If you are currently taking non-prescription PPIs, do not use them for more than four weeks without consulting a doctor and always take medication as advised by a healthcare professional.”