What is the RefluxStop implant? 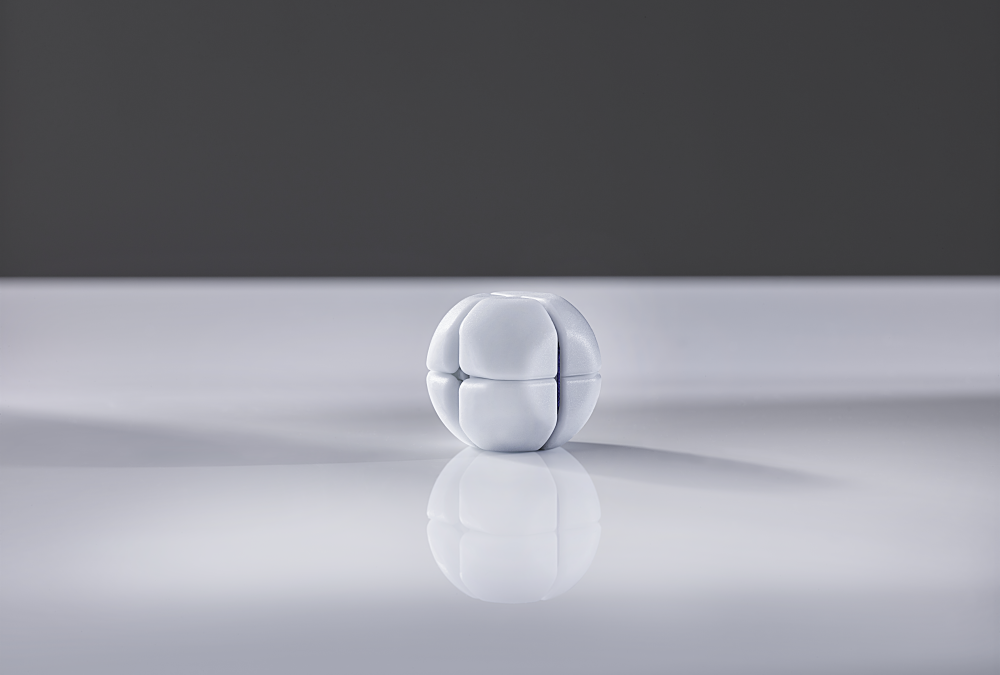 The company, which focuses on urology and digestive surgery, describes its lead product RefluxStop as ‘a passive CE-marked implant for prevention of gastroesophageal reflux’ that has the ‘potential to spur a paradigm shift in anti-reflux surgery as supported by clinical trial results’.

But what is it and how does it work?

RefluxStop is a silicon implant that is placed on the upper part of the stomach through laparoscopic (keyhole) surgery.

Once implanted, the device is designed to prevent reflux by making it difficult for the lower oesophageal sphincter (LES) to ‘enter the chest’.

What is the theory?

A popular surgical treatment for reflux is the fundoplication procedure, where the top part of the stomach is wrapped around the LES.

But, according to Implantica, this procedure compresses the food passageway and leads to other issues, such as swallowing problems and the inability to burp and vomit.

The idea behind RefluxStop is that it tackles two ‘malfunctions’ that lead to reflux: 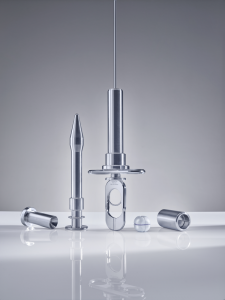 The claim is that the surgical placement of RefluxStop will address these malfunctioning events.

Because RefluxStop is placed on the outside of the stomach top fundus wall it reconstructs the angle of it and reinforces the top part of the stomach (fundus) by invagination of the device in the pocket created out of the anterior wall of the fundus.

According to Implantica, the device is safe with no serious adverse events reported. A CE mark approval was granted in August 2018, on the strength of a multi-centre clinical investigation in which the safety and effectiveness of the device in patients was demonstrated.

It is currently seeking approval from the US Food and Drug Administration (FDA). 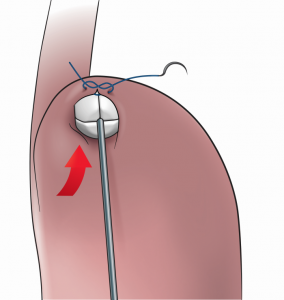 How effective is it?

Implantica has recently published the results of a three-year study with 47 patients and claims the results were ‘remarkable’. It reports that although all the patients were in need of regular daily use of PPIs (proton-pump inhibitors) before surgery, none needed the medication post-surgery.

It claims that because pressure is applied on the food passageway, complications are reduced.

RefluxStop’s clinical investigation showed 95 per cent improvement in measured 24-hour pH in the lower oesophagus at six months after surgery.

What are the disadvantages to RefluxStop?

People may consider RefluxStop to be a very invasive technology.

There could also be concerns over a lack of information on potential long-term issues caused by the implant and the small sample sizes used in the studies.

Some experts suggest that the misalignment of the Angle of the His is rare in adults and only normally seen in infancy.

Further studies and follow-ups are needed

Is it available yet?

RefluxStop is available in Switzerland and Germany and there are plans to launch in the UK with the NHA.

At the end of 2020, Implantica also said it planned to introduce RefluxStop to the medical community and ‘advance its commercialisation efforts’.

Please note: This blog post is for information only and is not an endorsement or critique of the RefluxStop device. You should always consult your doctor prior to undertaking any treatment for reflux. This blog content was last updated in January 2021.