Suffering from asthma… or is it reflux? 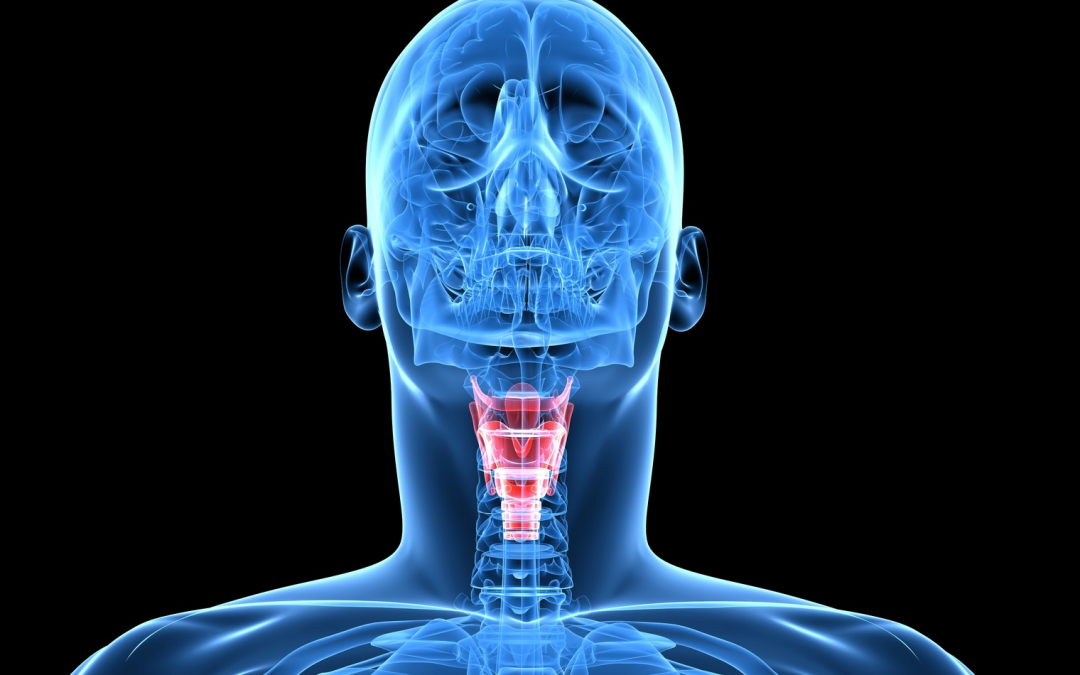 The NHS spends around £1billion a year treating and caring for people with asthma. According to Asthma UK, 5.4 million people currently receive treatment for the airways condition.

Asthma is a condition that affects your airways – the small tubes that carry air in and out of the lungs. The main symptoms of asthma are:

How is asthma related to reflux?

Gastroesophageal reflux (GERD) and asthma are often encountered together. Previous studies have shown that pathological GERD can be found in 30 to 80 per cent of patients with asthma.

In some cases, GERD may increase asthmatic symptoms

Reflux may induce asthma either directly, by effects on the airway through an aspiration-induced response, or indirectly, via inflammation or irritation of the airways.

While asthma may also trigger or worsen GERD

Asthma symptoms, such as wheezing reduces pressure in the chest, and coughing puts pressure on the lower oesophageal sphincter muscle, which can then result in a herniation of the LES into the chest, impairing the barrier to reflux and potentially causing continued reflux due to decreased LES pressure.

Gastroesophageal reflux disease can also be exacerbated by the variety of medications taken by patients with asthma, which in some cases cause the lower oesophageal sphincter muscle to relax.

In his early 60s, Garry Walton from Surrey started suffering from breathing difficulties and nasal congestion and visited his doctor for advice. Garry had a clear X-ray and was prescribed an inhaler containing steroids. Following a sputum test that showed no signs of infection in the airways, he was then prescribed a Ventolin asthma inhaler.

But his breathing problems persisted alongside other symptoms including cough, throat clearing, chest pain and post-nasal drip – where mucus drips down the back of the throat. He visited two respiratory consultants and had a spirometry breathing test, a bronchoscopy and biopsy – where a camera is inserted into the lungs under anaesthetic – and an allergy test, all of which proved negative.

The bronchoscopy revealed fluid in the lower lobes but the consultant had no solution for this. Garry’s breakthrough came when he found a medical research paper on the internet by Professor Karna Dev Bardhan at Rotherham Hospital, which discussed reflux and the enzyme pepsin.

The paper explained how pepsin is produced by the stomach to break down proteins but if this enzyme refluxes into the oesophagus and above into the airways it can be very damaging. Pepsin is aspirated and binds to the cell walls of the airways causing inflammation and cellular damage which can lead to airway damage, asthma-like symptoms and laryngeal cancer.

Armed with this knowledge, Garry turned to Peptest, a simple yet conclusive saliva test for the presence of pepsin.

“I booked Peptest online and was sent sample tubes in the post to spit some saliva into them,” said Garry. “I sent them back in the pre-paid envelope for testing in the Peptest laboratories. Within 48 hours I received my results showing that I had high levels of pepsin present in my saliva. Pepsin should only be found in the stomach, as it was found in my saliva samples, I knew conclusively I had reflux.”

Once Garry discovered through his Peptest results that he had high levels of pepsin present in his saliva, he was able to share this with his doctor and discuss the treatment he needed. At first, he was prescribed a type of drug called a proton pump inhibitor (PPI) that can reduce symptoms by lowering the acidity in the stomach.

However, after suffering from reflux for almost two years and learning that reflux is not prevented and pepsin is not removed by any PPI or antacid drug, Garry decided to consider surgery.

He was advised by his consultant to undergo LINX surgery, where a series of miniature magnetic beads are linked together to form a ‘bracelet’ that is placed around the oesophagus, just above the stomach in the area of the Lower Esophageal Sphincter (LES).

Six weeks after Garry’s LINX surgery he used Peptest again to test for pepsin in his airways and tests showed his saliva is now negative for the enzyme.

Do I have asthma or reflux?

Studies of those adults diagnosed with asthma suggest that up to 30 per cent do not have clear evidence of the condition.

Previous guidance from the National Institute for Health and Care Excellence (NICE) watchdog warned that while some people have had asthma in the past, it is likely that many have been given an incorrect diagnosis.