Reflux disease may ‘contribute to the development of lung fibrosis’ 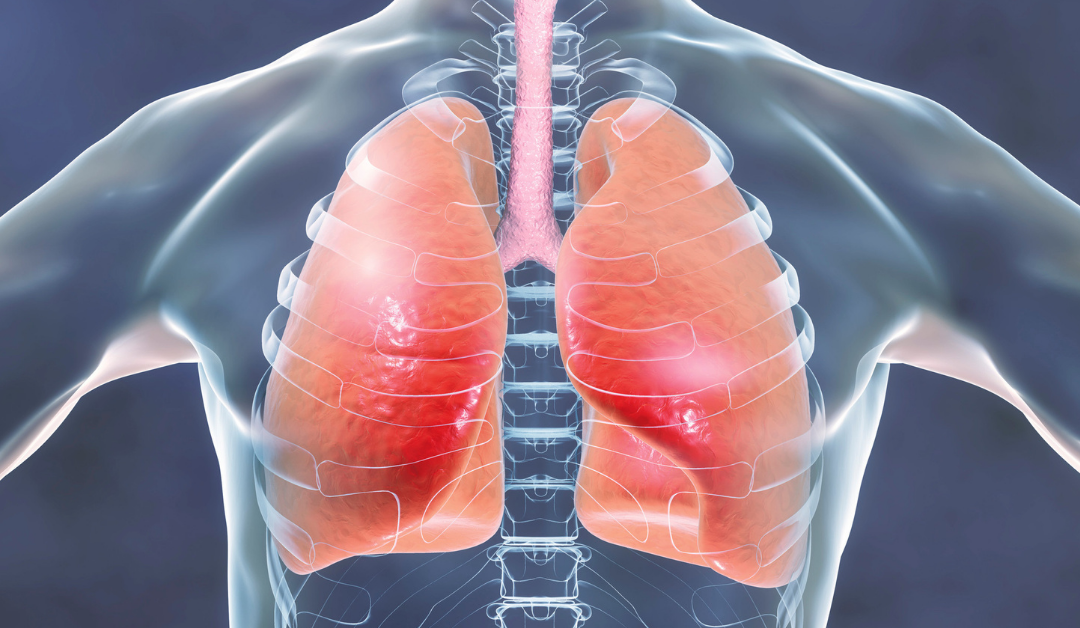 The odds of having gastro-oesophageal reflux disease (GORD/GERD) is nearly two times higher in patients with idiopathic pulmonary fibrosis (IPF) compared with adults without the lung condition, a study claims.

IPF is a lung condition that scars the lungs (fibrosis) and reduces breathing efficiency. Idiopathic means the cause is not known but research suggests the body creates fibrosis in response to injury to the lung.

According to the British Lung Foundation, about 6,000 people are diagnosed with IPF every year in the UK. Nearly 80 per cent are men, and on average, about three quarters are over 73.

The odds of GERD diagnosis were 1.78 times higher among patients with IPF compared with patients in a population control group.

Researchers of the study concluded: “GERD may be an important contributor to the development of lung fibrosis. Thus, it should be investigated and addressed adequately when detected in patients with IPF and patients with non-IPF interstitial lung disease.”

Previously, a study has suggested that detection of pepsin using Peptest could provide objective evidence of a contribution of airways reflux in the pathology of a range of pulmonary diseases, such as idiopathic pulmonary fibrosis, chronic cough, bronchial asthma, chronic obstructive pulmonary disease (COPD) and cystic fibrosis.