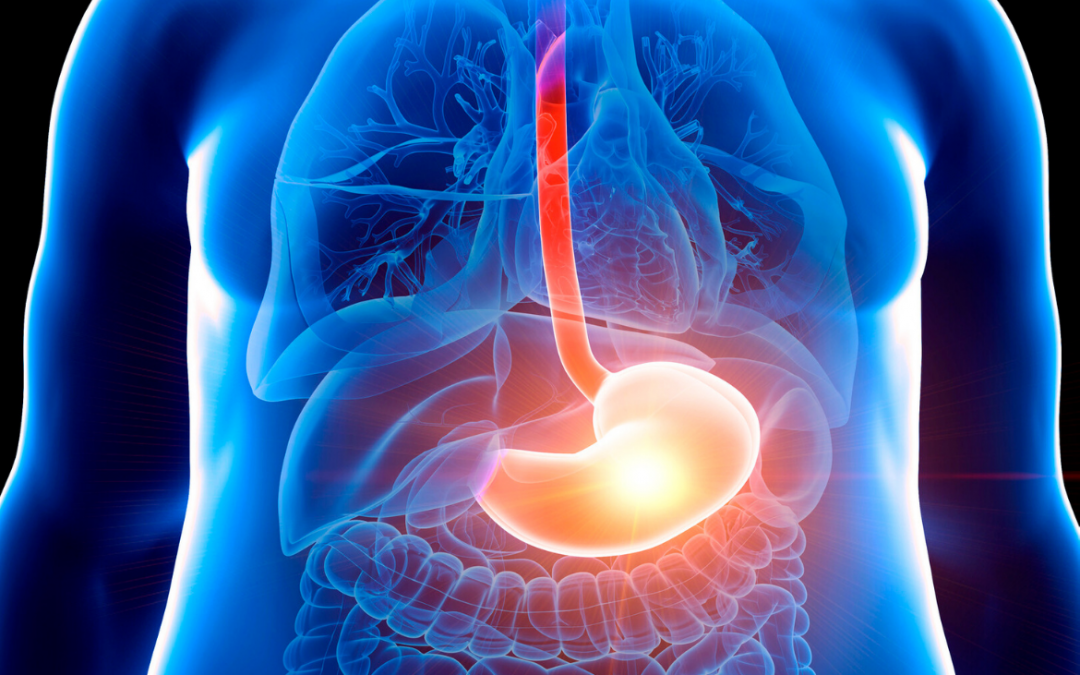 When gastro-oesophageal reflux disease (GERD / GORD) happens on a regular basis for a long period of time, the skin-like cells that line the lower oesophagus can become damaged by acid, pepsin and bile refluxing from your stomach – a condition known as Barrett’s Oesophagus.

Approximately one in 10 patients with GORD will develop Barrett’s Oesophagus and the risk increases with length and frequency of symptoms.

NHS figures show that Barrett’s Oesophagus affects around two in every 100 people in the UK and can affect men and women, although it is more common in men.

The top layer of the inside of the oesophagus is made up of squamous cells – these are flat cells that look similar to fish scales when viewed under the microscope.

With Barrett’s Oesophagus they become a rectangular type of cell called a columnar cell. Cancer Research explains how cells in the oesophagus are normally flat in more detail here.

Dysplasia is a broad term that refers to the abnormal development of cells within tissues or organs.

What are the symptoms?

Some people with Barrett’s Oesophagus have no symptoms, but common symptoms include heartburn, indigestion, nausea and difficulty swallowing food.

While most people with Barrett’s Oesophagus don’t have any serious problems, the risk of developing cancer of the oesophagus is slightly increased. It is sometimes called a pre-cancerous condition.

Cell changes in Barrett’s Oesophagus can develop into something called dysplasia (also referred to as precancerous cells), which can be either low-grade (slightly abnormal) or high-grade (more abnormal).

Cancer develops when cells in the affected area continue to grow and reproduce and become increasingly abnormal. Around one to five in every 100 people who have Barrett’s Oesophagus later develop cancer.

How is it detected?

The standard method is endoscopy, which is invasive and expensive. A small tube with a camera on the end is inserted into the oesophagus and stomach via the mouth or nose.

Trials of a non-endoscopic diagnostic tool that collects oesophageal cells has boosted the detection of Barrett’s oesophagus (BO) in patients with long-term reflux symptoms.

The Cytosponge consists of a small pill attached to a thread. When swallowed, it expands in the stomach to a sponge that is pulled back up through the throat. On the way it collects cells from the oesophagus for analysis in labs.

A study of more than 13,000 patients on long-term acid suppression medication showed that the Cytosponge led to a more than 10-fold increase in the detection of Barrett’s oesophagus over usual care. It also detected early cancer cases.

How is it treated?

Peptest detects pepsin in saliva or sputum as research shows that pepsin plays a significant role in damaging tissue in the oesophagus.

The test can help measure the effectiveness of treatments and lifestyle advice for reflux and can be used for regular monitoring and management of symptoms to minimise long term damage.