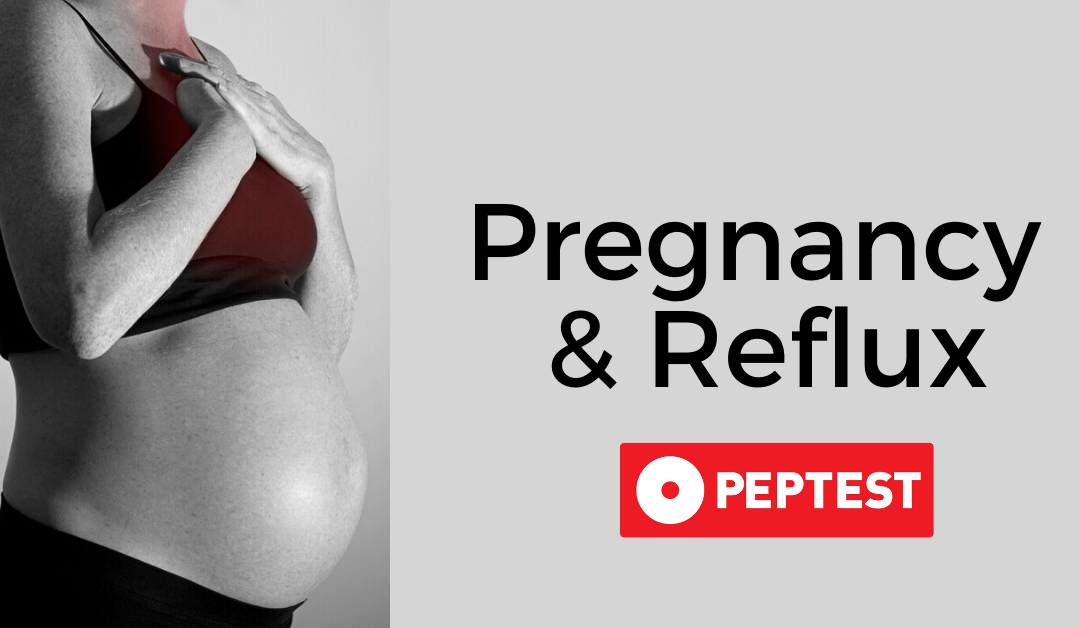 Reflux symptoms, such as heartburn, indigestion and the need to burp, are common during pregnancy – especially during the second and third trimesters.

Hormonal and mechanical factors in pregnancy can impact the way the body prevents stomach contents refluxing back into the oesophagus.

The muscular valve between the stomach and oesophagus – called the lower oesophageal sphincter – develops progressively weaker resting pressures with advancing pregnancy in more than half of pregnant women with heartburn.

Pregnancy hormones – higher levels of progesterone – are also believed to cause the lower oesophageal sphincter to relax, allowing gastric contents to reflux.

An increase in intra-abdominal pressure as the growing baby presses against the stomach and the digestive tract can also lead to a rise in reflux symptoms.

How to reduce heartburn in pregnancy

Mild symptoms can often be managed through simple changes to diet and lifestyle, including eating smaller meals, avoiding eating within three hours of going to bed at night, sitting upright while eating and limiting intake of spicy or fatty foods.

Quite often reflux symptoms disappear once the baby is born.

However, for more problematic symptoms, there are medications available that are safe during pregnancy.

Alginates can relieve indigestion caused by acid reflux by stopping the acid in your stomach coming back up your oesophagus. The gel raft floats on top of the stomach contents and acts as a protective barrier, preventing stomach contents from escaping and thus irritating the oesophagus.

If antacids and alginates don’t improve your symptoms, your medical professional may prescribe proton-pump inhibitors (PPIs), such as omeprazole.

While there is limited data on the risk to the baby through exposure to proton-pump inhibitors (PPIs) in early pregnancy, studies have shown that PPIs do not lead to significantly increased risk of major birth defects.

However, a 2018 study published in Pediatrics concluded that women taking PPIs during pregnancy had a 34 per cent increased risk of having children who developed asthma than women who didn’t take these drugs.

Some experts say they prefer not to recommend PPIs during pregnancy as they are systemically acting drugs whereas alginates are not absorbed and deemed safer for the unborn baby.