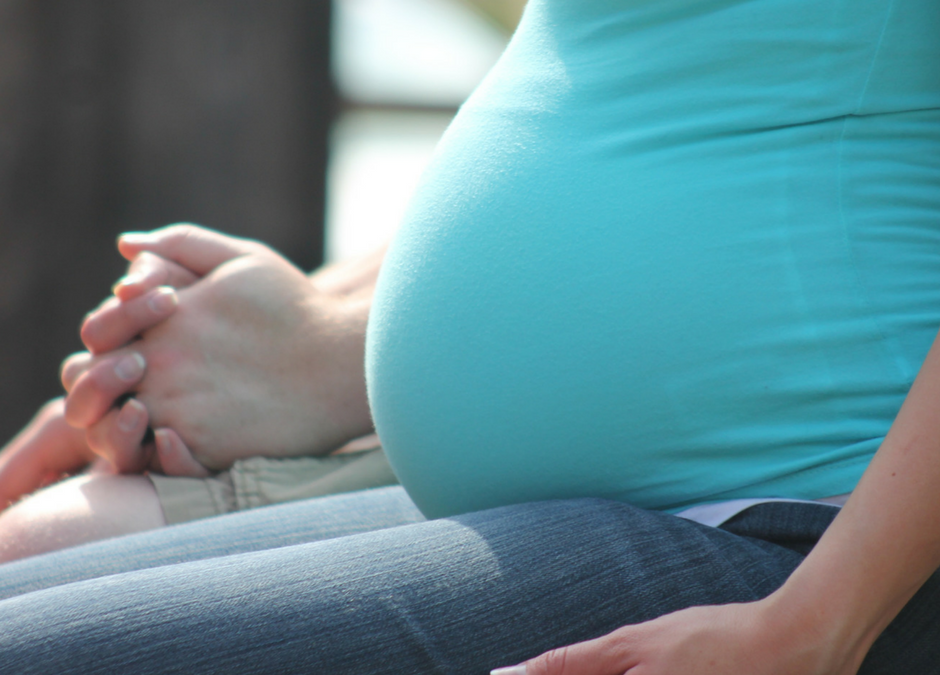 Pregnant women who take acid-supressing drugs may be more likely to have children who go on to develop asthma than their counterparts who don’t take these medications, researchers have said.

According to recent studies, the overall risk of asthma in childhood increases among both proton pump inhibitor (PPIs) users and histamine-2 receptor antagonist users.

PPIs, which include esomeprazole (Nexium), lansoprazole (Zoton), omeprazole (Losec), pantoprazole (Protium) and rabeprazole (Pariet), reduce the amount of acid that your stomach produces.

Histamine-2 receptor antagonists (H2RAs), such as Pepcid and Zantac, block the action of histamine – a chemical naturally produced by the body to stimulate the production of acid in the stomach.

A study published in Pediatrics pooled data from eight studies involving more than 1.6 million women in Europe. It concluded that women taking PPIs during pregnancy had a 34 per cent increased risk of having children who developed asthma than women who didn’t take these drugs.

Women who took H2RAs during pregnancy were 57 per cent more likely than women who didn’t take the drugs to have a child who developed asthma.

Maternal use of PPIs in pregnancy was shown to be safe in relation to birth defects, spontaneous abortions and preterm delivery.

According to the researchers, it could not be proved whether or not antacids directly cause childhood asthma but said the information may ‘help clinicians and parents to use caution when deciding whether to take acid-suppressing drugs during pregnancy because of the risk of asthma in offspring’.

What alternative reflux treatments are available for pregnant women?

Alginate-based products, such as Gaviscon and Peptac, work by forming a protective barrier (or raft) on top of the stomach contents.

This raft breaks down over time and is excreted by the body and no pharmaceutical active is absorbed into the bloodstream with these treatments.