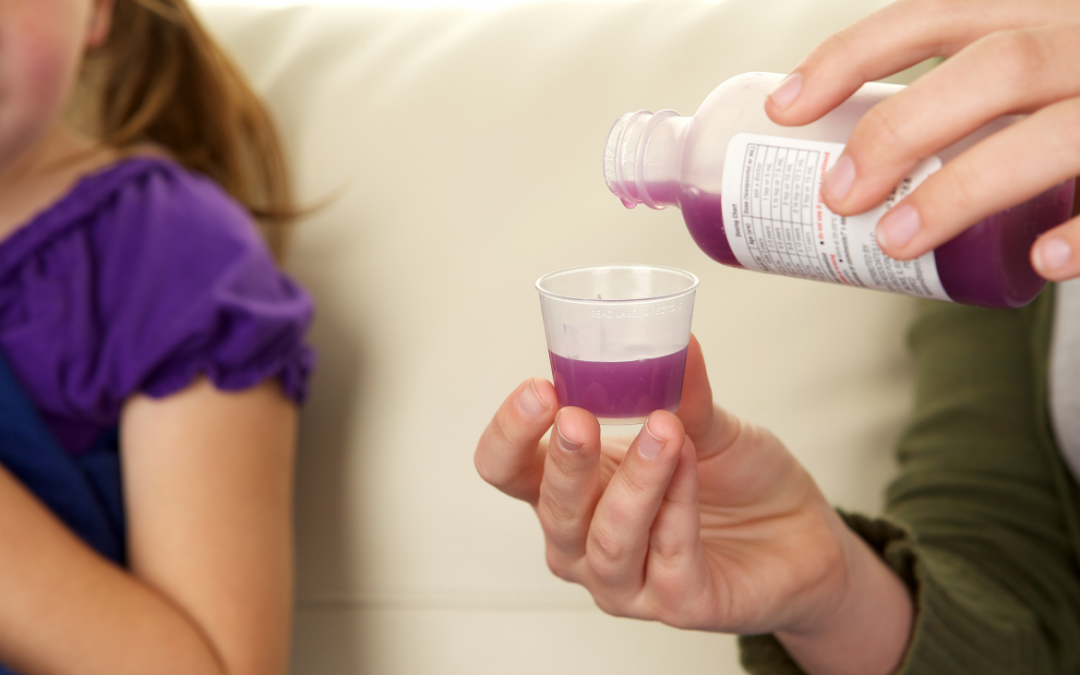 Children that take proton pump inhibitors medication (PPIs) are more likely to have asthma than those that don’t, a study published in JAMA Pediatrics has revealed.

PPIs, which include esomeprazole (Nexium), lansoprazole (Zoton), omeprazole (Losec), pantoprazole (Protium) and rabeprazole (Pariet),suppress acid production in the stomach and are commonly used to treat reflux and ulcers.

According to a study by researchers in Sweden, there is a significant 57 per cent increased risk of asthma among children who ‘initiated PPI use compared with those who did not initiate PPI use’.

An increased risk was observed across all age groups but was greatest in infants and toddlers younger than two years.

Researchers, led by Yun-Han Wang at the Department of Medicine Solna at Karolinska Institute in Stockholm, discovered that prolonged use with PPIs is fairly common practice, despite limited data showing their safety in children for conditions including gastroesophageal reflux disease (GERD).

Pantoprazole and esomeprazole initiation were associated with even greater risks of asthma development in children than other PPIs.

The study concludes that: “These findings suggest that asthma is one of several potential adverse events that should be considered when prescribing PPIs to children. Proton pump inhibitors should be prescribed to children only when clearly indicated, weighing the potential benefit against potential harm.”

The Association Between Proton Pump Inhibitor Use and Risk of Asthma in Children features in JAMA Pediatrics.

A previous study published in Pediatrics concluded that women taking PPIs during pregnancy had a 34 per cent increased risk of having children who developed asthma than women who didn’t take these drugs.