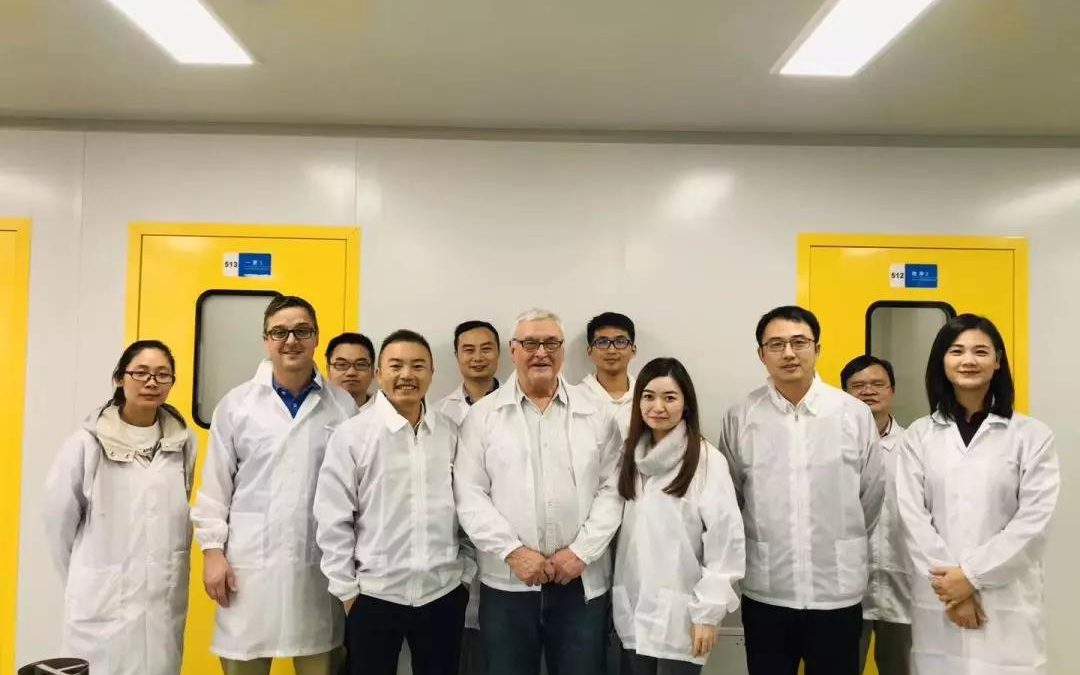 Peptest – a non-invasive device for diagnosing reflux disease – has been approved by Chinese health authorities and officially launched in China.

The device detects the presence of pepsin (recognised as a diagnostic biomarker for reflux) in saliva samples.

Leading medical experts say Peptest will help advance the knowledge and management of reflux disease in China and change traditional diagnosis and treatment.

Gastroesophageal reflux disease has been a common disease in Western countries for many years, but population studies have always indicated a lower prevalence in Asian countries.

However, a large-scale study across Shanghai and Beijing in China – published in the Journal of Digestive Diseases – has revealed that the prevalence for reflux disease in the Chinese population is much higher than previously reported.

Peptest was introduced and validated in major clinical centres in Shanghai (seven hospitals) and Beijing (two hospitals) with more than 1,000 patients.

The study highlighted the advantage of using Peptest over traditional, invasive reflux diagnostic tests, with marked improvement in the accuracy of reflux diagnosis (with overall pepsin sensitivity of 85 per cent and specificity of 60 per cent).