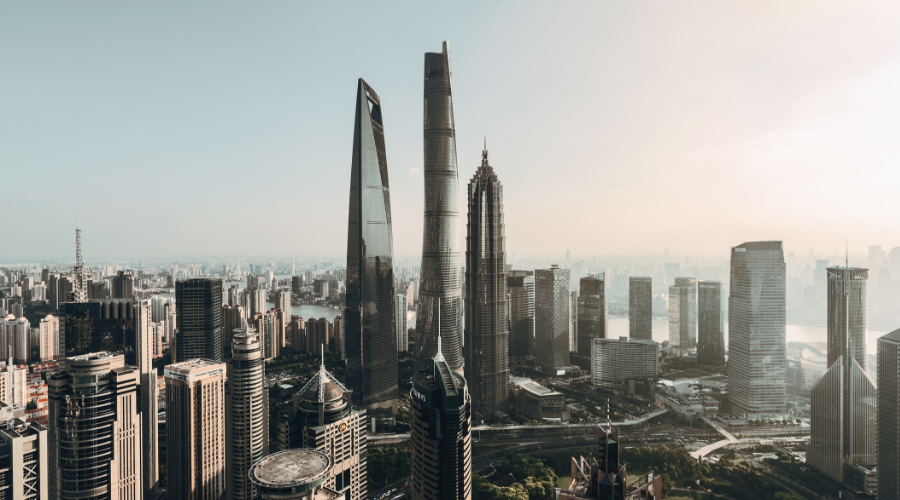 A large-scale, multicentre study that validates the effectiveness of using Peptest to diagnose patients with gastroesophageal reflux in China has been published in the Journal of Digestive Diseases.

Pepsin in saliva has been recognised as a diagnostic biomarker in GERD and LPR and has been proposed as a non-invasive method to diagnose reflux disease in China.

In the study – ‘Validation in China of a non‐invasive salivary pepsin biomarker containing two unique human pepsin monoclonal antibodies to diagnose gastroesophageal reflux disease’ – Peptest, a rapid, non-invasive reflux diagnostic tool that detects the presence of pepsin in saliva, was introduced and validated in major hospitals in Shanghai (seven hospitals) and Beijing (two hospitals) with a total of 1032 patients and control subjects.

The advantage of using Peptest over currently used invasive reflux diagnostic tests is that it enables the rapid diagnosis of GERD in an easy-to-use, patient friendly test. The China study showed an improvement in the accuracy of reflux diagnosis and resulting in an overall pepsin sensitivity of 85 per cent and specificity of 60 per cent.

The study also revealed that the prevalence of reflux disease in the Chinese population was much higher than previously reported. There are likely to be two main reasons for this: first, the fast-growing westernised lifestyle in China and second, the possibility that reflux disease has been underdiagnosed due to a lack of effective and objective diagnostic tests.