Myofascial massage and treatment of reflux 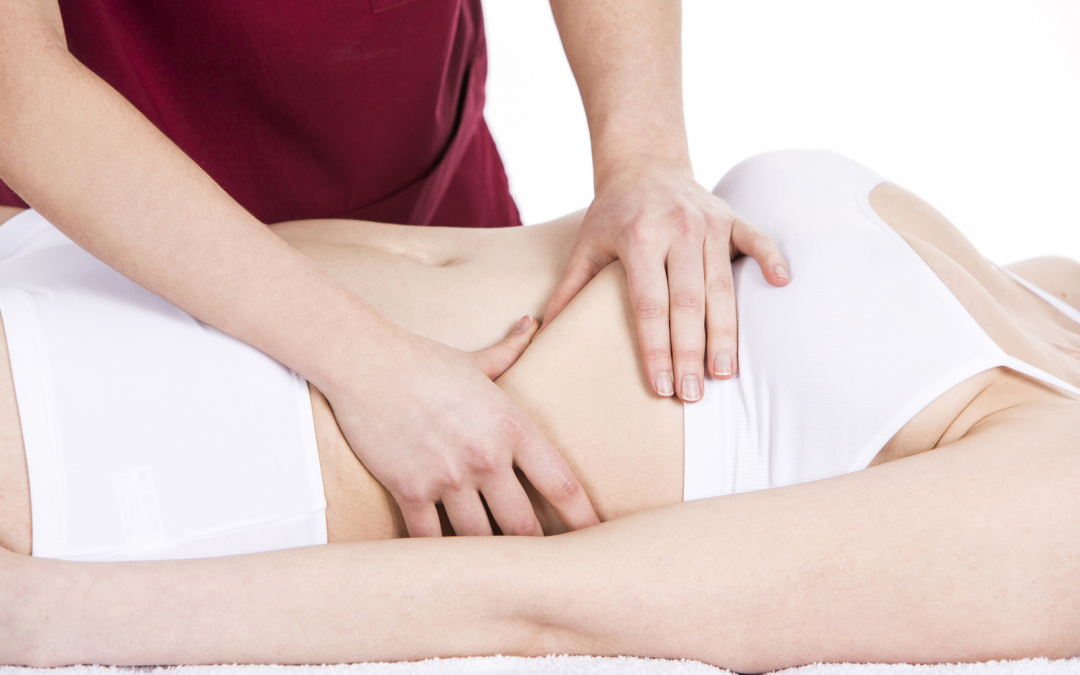 Patients with gastroesophageal reflux saw their symptoms improve and the doses of medication that they needed reduced following massage to their diaphragm in a new investigation.

The study – by researchers at the Universidad CEU Cardenal Herrera of Valencia in Spain – involved the application of ‘manual therapy designed to relax the fascia in the area of the diaphragm’.

Fascia is a connective tissue – a cling-film like substance – that wraps around all our muscles and organs.

Myofascial therapy is a manipulative treatment technique to release tension in the fascia.

The idea of exercising the diaphragm is based on the assumption that the crura is a key component of an anti-reflux barrier because it functions as an extrinsic sphincter (a muscle that acts as a valve).

Researchers wanted to investigate whether implementing myofascial therapy would restore the myofascial properties of the diaphragm in order to have an effect on the symptoms, quality of life, and consumption of proton pump inhibitors (PPI) drugs by patients with non-erosive gastroesophageal reflux disease (GERD).

Thirty patients were enrolled and included adults (aged 18 to 80 years) with a physician’s diagnosis of GERD and who had undergone a previous endoscopy study.

Researchers say that the therapy decreased the symptoms and PPIs usage and increased the quality of life of patients with non-erosive GERD up to four weeks after the end of the treatment.

Professor Martínez Hurtado said: “The results show that during the month following the treatment, the patients have seen the frequency and severity of the reflux symptoms decrease, leading to them needing less medication.”

“The most common for treating reflux is to continuously take proton pump inhibitors, which can cause long-term secondary effects on these patients. This would be prevented with the application of myofascial therapy on the diaphragmatic area that we have designed, on behalf of a physical therapy professional who is trained on these techniques. We believe they could be an alternative to medication, with the subsequent decrease in secondary effects and treatment costs.”

The study has been published in the Scientific Reports Journal.