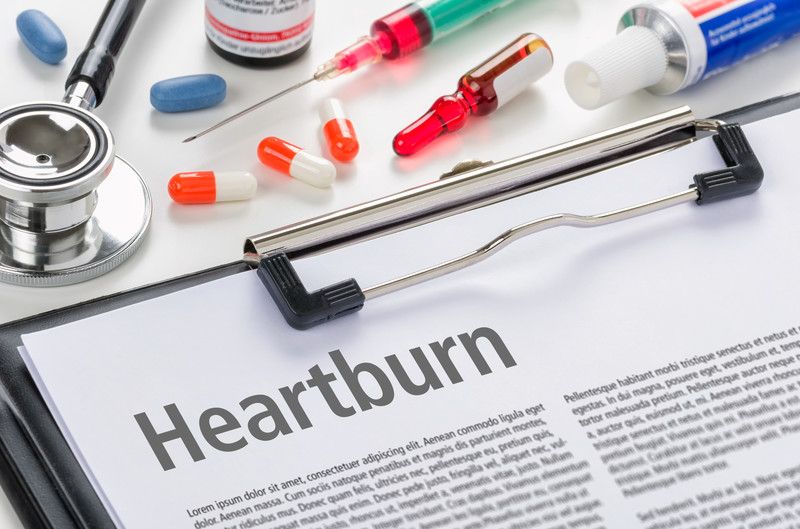 But with PPI lawsuits involving allegations of serious kidney injuries continuing to mount in the US, there is growing attention towards a wide range of adverse effects.

The first, published in the British Journal of Clinical Pharmacology, found that patients taking a heartburn medication were about four times more likely to develop a Campylobacter infection compared to those who were not. Use of proton pump inhibitors and H2 blockers were also linked to a 70 per cent increased risk of C. difficile infections.

Researchers concluded that ASMs were associated with increased rates of C. difficile and Campylobacter positive gastroenteritis in both home and hospital settings.

An informative study published in the Journal of Gastroenterology and Hepatology this month – PROTON PUMP INHIBITORS: RISKS OF LONG-TERM USE – has reviewed the most recent literature reporting possible associations between long-term PPI treatment and adverse effects, and discussed the mechanisms through which these complications might develop.

Changes related to long-term gastric acid inhibition have been said to interfere in particular with the absorption of several vitamins and minerals.

The effects of PPI on calcium metabolism has suggested there needs to be caution when prescribing long term PPI treatments in patients with increased risk of bone fractures.

The theory is that reducing PPIs use in the elderly may prevent the development of dementia.

The paper concludes that caution should be used when prescribing PPIs to older subjects especially if they present with other risk factors for renal disease.

Interestingly, the authors conclude that the majority of the observed associations are mainly based on observational studies and that “clinical evidence of the adverse effect is often weak and cannot be clearly associated to PPI usage”.

People should only really be taking PPIs if they have a confirmed acid reflux diagnosis, not just because reflux is suspected. Using PPIs for more than four weeks can make it quite hard to come off the drug once you’re on it.