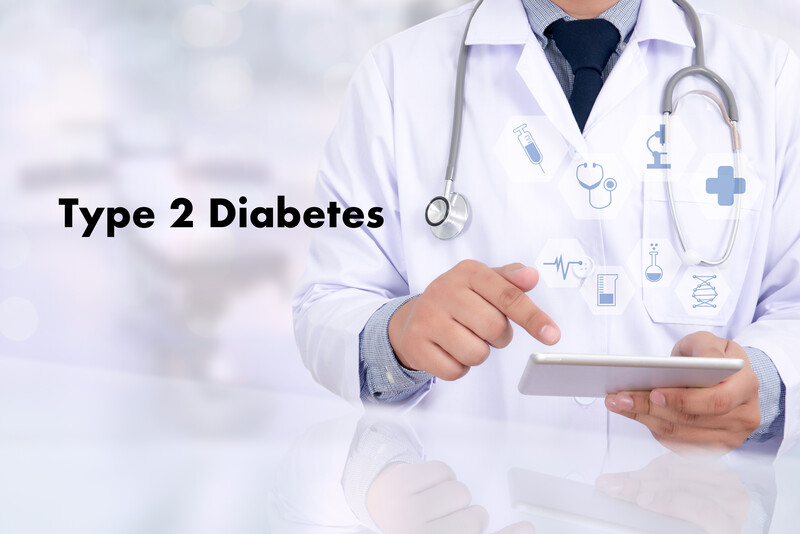 People who use proton pump inhibitors (PPIs) for a long time have a higher risk of type 2 diabetes, according to a recent study.

PPIs, such as omeprazole. are used to treat digestive disorders, such as gastro-oesophageal reflux disease, peptic ulcer disease and non-ulcer dyspepsia. They block the enzyme in the wall of the stomach that produces acid.

Regular use of PPIs increases risk of developing type 2 diabetes by 24 per cent, the observational study published in Gut journal suggests.

The study, led by Jinqiu Yuan and Changhua Zhang of Sun Yat-sen University in China, analysed data from the Nurses’ Health Study.

Researchers also examined H2 receptor agonists and found use of these drugs were also associated with a higher risk of diabetes. H2 blockers, such as Zantac, reduce stomach acid, and are also commonly used to treat reflux.

It is not clear how PPIs are associated with increased risk of diabetes, although some researchers suggest that changes in the bacteria in the gut may be responsible for the association between the two.

A number of other studies have highlighted other potential adverse effects of PPIs, such as dementia, kidney damage and micronutrient deficiencies.

PPIs should be only be used where clearly indicated and for the shortest duration that is appropriate, in order to minimise adverse effects. Clinicians may prescribe an empiric PPI trial as a diagnostic for typical GORD patients but this has low specificity and is not suitable for atypical symptoms or LPR and may lead to long-term use of the drug.

It is important to note that if you’ve been prescribed PPIs, you shouldn’t stop taking them without first consulting your doctor. If you’re concerned about your medication, you should discuss your treatment options with your GP.

An early and objective diagnosis of reflux, such as Peptest provides, opens the door to lifestyle changes, and future treatment. Peptest can also be used after reflux treatments to assess the success or failure of any treatment.

Learn more about how Peptest can help you.