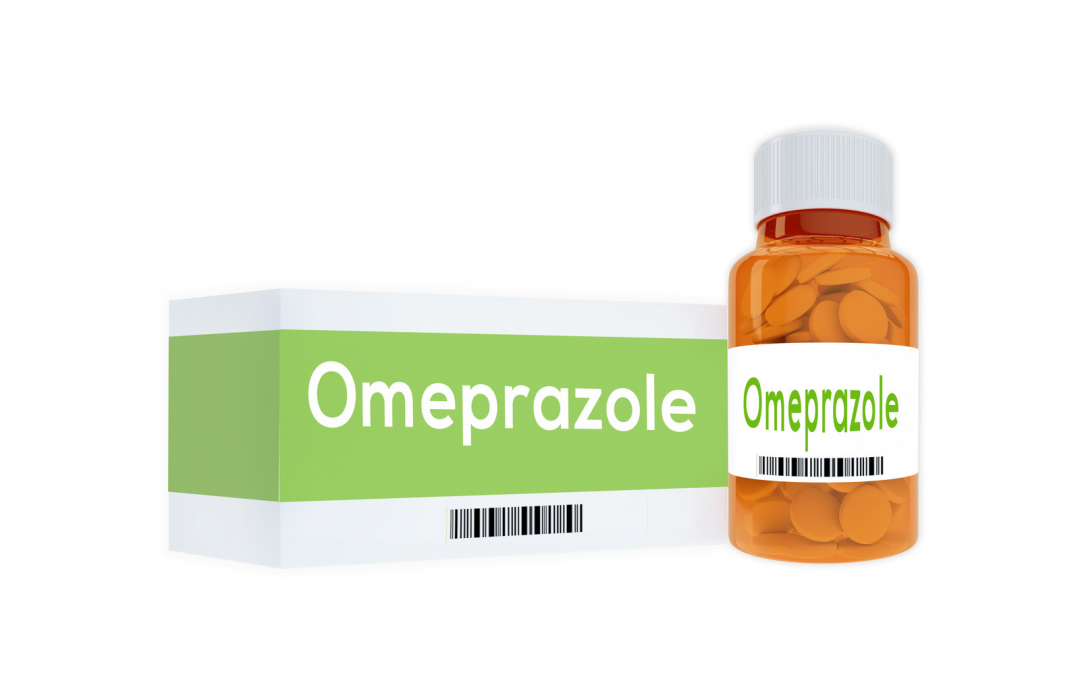 PPIs are widely used either as prescription or over-the-counter drugs to treat health issues, such as heartburn, ulcers and acid reflux. PPIs include esomeprazole (Nexium), lansoprazole (Prevacid) and omeprazole (Prilosec).

Many studies have previously linked PPIs with several serious conditions – including dementia, bone fractures, heart disease and pneumonia – and with an increased risk of all causes of mortality.

However, this new study claims to offer a ‘clearer picture of the health conditions associated with long-term PPI use’.

Published in the British Medical Journal, the study was undertaken by researchers at Washington University School of Medicine in St. Louis and Veterans Affairs St. Louis Health Care System.

Worryingly, the study found that more than half of the people taking PPIs did so without a medical need. It found that PPIs’ negative effects were most pronounced in those who were taking them long-term without a clear indication, even at low doses.

Patients who took PPIs but did so without a medical need—which was more than half of the PPI population—saw the highest death rate from PPI-related causes.

Professor Peter Dettmar comments on the new study: “Many people may be taking PPIs unnecessarily without any real benefit to their health. This new study also suggests a clear adverse health effect related to PPIs. It is so important to obtain a diagnosis of reflux before taking any medication and this is where we believe Peptest can help.”