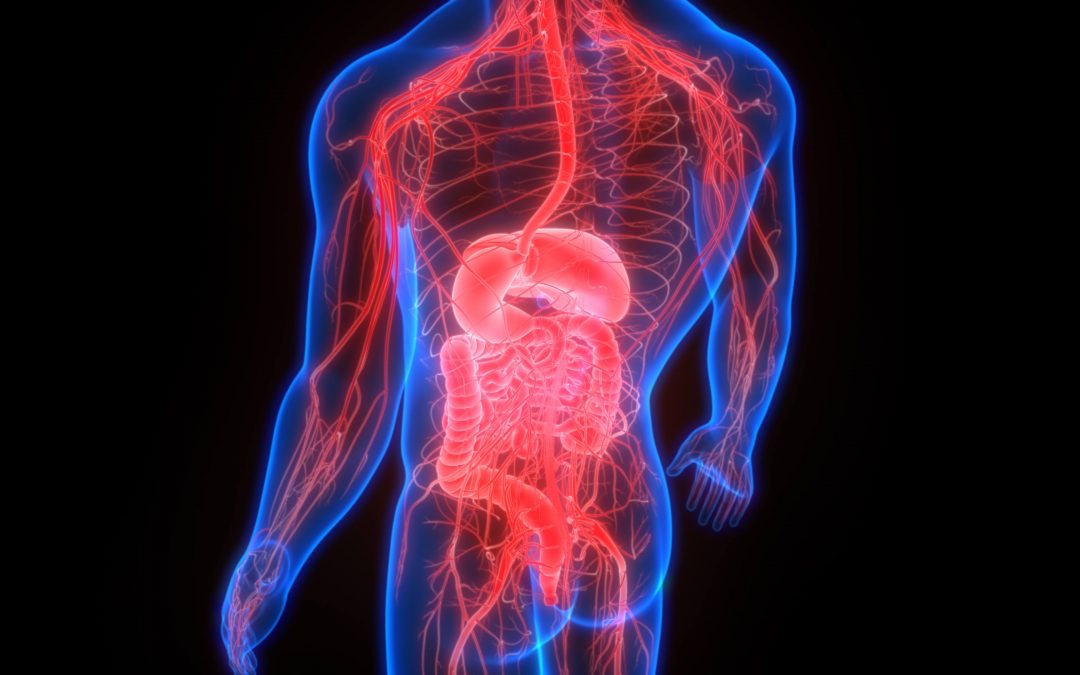 Trials of a non-endoscopic diagnostic tool that collects oesophageal cells has boosted the detection of Barrett’s oesophagus (BO) in patients with long-term reflux symptoms.

How the Cytosponge works

The Cytosponge consists of a small pill attached to a thread. When swallowed, it expands in the stomach to a sponge that is pulled back up through the throat. On the way it collects cells from the oesophagus for analysis in labs.

The aim is for the Cytosponge to be used to help diagnose Barrett’s oesophagus in people who are on medication for long term heartburn.

An estimated three to six per cent of individuals with gastric reflux have Barrett’s oesophagus. BO is the precursor lesion to oesophageal cancer, but only about 20 per cent of these are diagnosed.

Published in The Lancet, results of the trial with more than 13,000 patients on long-term acid suppression medication showed that the Cytosponge led to a more than 10-fold increase in the detection of Barrett’s oesophagus over usual care. It also detected early cancer cases. 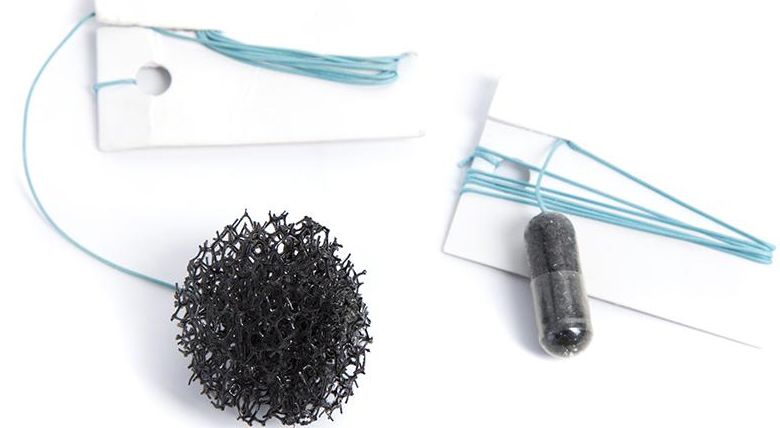 What the Cytosponge study shows

“For patients with heartburn-predominant symptoms requiring acid-suppressant therapy for at least six months, the Cytosponge-TFF3 procedure is a feasible, safe, and generally acceptable test to administer in the general practice clinic setting.”

“This procedure results in improved detection of Barrett’s oesophagus, thus enabling a more proactive approach for the identification and minimally invasive treatment of dysplasia and early cancer.”

Following the onset of the Covid-19 virus, a separate study also looked at whether the Cytosponge could triage patients referred for urgent investigation of alarm oesophageal symptoms, especially with endoscopy services in England reduced by 30 per cent in 2020.

The data suggests the device could potentially be a ‘useful test to triage patients with mild-to-moderate dysphagia and other oesophageal symptoms’.