How dangerous is REFLUX? 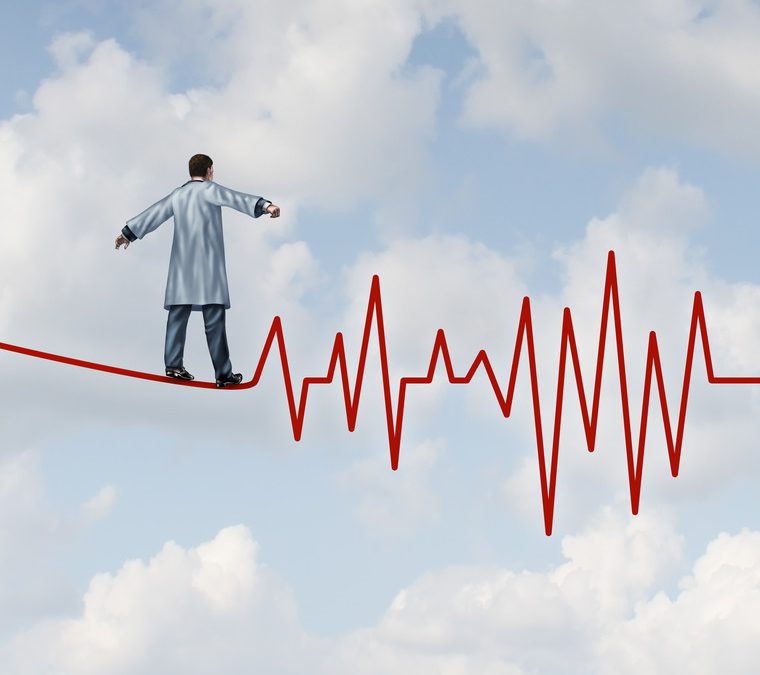 Reflux disease is when the contents of the stomach (acid, pepsin and bile) escape through a valve at the top of the stomach into the oesophagus (also called food pipe or gullet) and even into the airways.

Oesophagitis
Reflux of stomach acid and bile can cause irritation in the oesophagus, with some people developing ‘oesophagitis’ – an inflammation of the inner lining of the oesophagus. Symptoms can include difficulty or pain when swallowing, sore throat, hoarse voice, heartburn, nausea and chest pain. Some people are more sensitive to acid, which is why not everyone that refluxes develops oesophagitis.

Oesophageal ulcers or stricture
Oesophagitis can lead to the formation of ulcers, which can bleed and make it painful to swallow. Inflammation can also lead to scar tissue, narrowing the oesophagus between the throat and stomach – called an oesophageal stricture.

Barrett’s Oesophagus
When gastro-oesophageal reflux disease (GORD) happens on a regular basis for a long period of time, the skin-like cells that line the lower oesophagus can become damaged by acid, pepsin and bile refluxing from your stomach – a condition known as Barrett’s Oesophagus.

In a more detailed description, Cancer Research explains how cells in the oesophagus are normally flat – known as squamous cells – but in Barrett’s Oesophagus they become a rectangular type of cell called a columnar cell.

NHS figures show that Barrett’s Oesophagus affects around two in every 100 people in the UK and can affect men and women, although it is more common in men. Some people with Barrett’s Oesophagus have no symptoms, but common symptoms include heartburn, indigestion, nausea and difficulty swallowing food.

While most people with Barrett’s Oesophagus don’t have any serious problems, the risk of developing cancer of the oesophagus is slightly increased.

Cell changes in Barrett’s Oesophagus can develop into something called dysplasia (also referred to as precancerous cells), which can be either low-grade (slightly abnormal) or high-grade (more abnormal). Cancer develops when cells in the affected area continue to grow and reproduce and become increasingly abnormal. Around one to five in every 100 people who have Barrett’s Oesophagus later develop cancer.

Oesophageal Cancer
Oesophageal cancer is the ninth most common cancer in the UK and is one of the fastest rising cancers globally. According to Cancer Research, around 23 people in the UK are diagnosed with oesophageal cancer, every day. Around 80 per cent are aged 60 or over and about two thirds are men.

Diagnosing the disease earlier is key to improving the chances of survival. Symptoms include difficulty swallowing, weight loss, indigestion, heartburn, hoarseness, coughing up blood and a persistent cough.

LPR is when stomach contents reflux up the oesophagus through the upper stomach valve and into the throat and airway. Some studies have shown that LPR is a risk factor for squamous cancers of the larynx, as well as the pharynx (throat).

Symptoms of larynx cancer include hoarseness, pain when swallowing or difficulty swallowing, a lump in the neck, a persistent cough, sore throat and earache.

It is important to seek immediate medical advice if you suffer from problems swallowing food and liquid, unintentional weight loss, persistent vomiting and symptoms that do not respond to lifestyle changes and treatment. The NHS advises that anyone suffering from heartburn for more than three weeks should see their doctor immediately.