Are reflux drugs good for your gums? 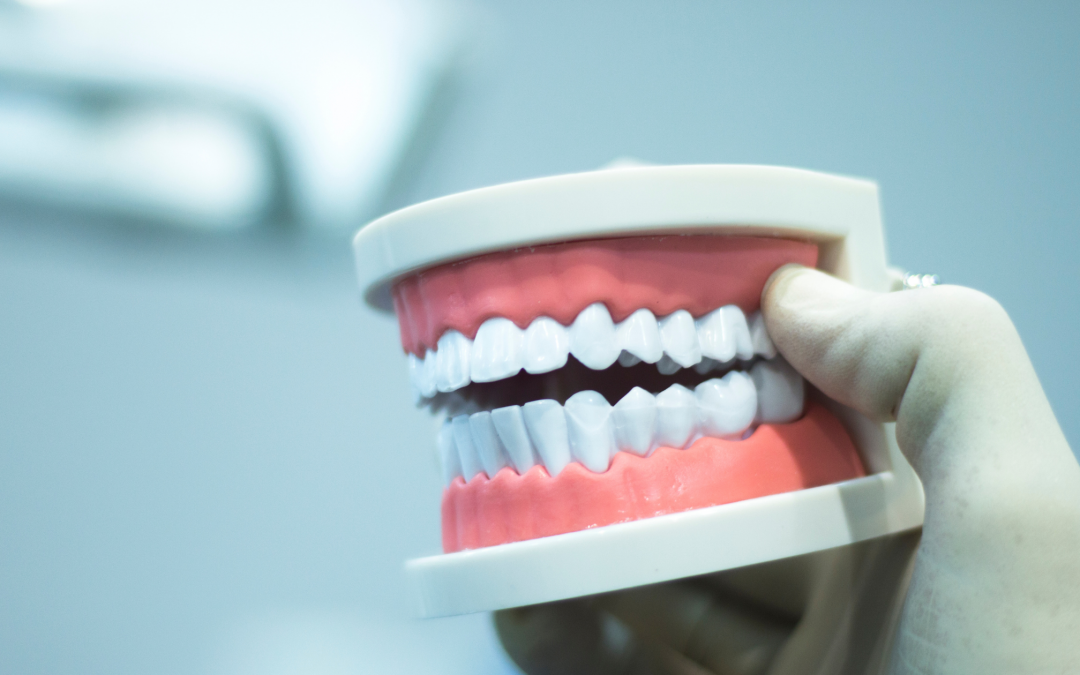 Proton pump inhibitors (PPIs), which suppress acid production in the stomach and are used to treat reflux symptoms such as heartburn, may help to reduce gum disease.

Gum disease can lead to deeper spaces around your teeth. Researchers at the University of Buffalo (UB) found that patients who used PPIs were more likely to have smaller gaps between teeth and gums.

Their study, published in the Clinical and Experimental Dental Research journal, analysed clinical data from more than 1,000 patients with periodontitis (severe gum disease that damages the soft tissue and destroy the bone that supports your teeth) either using or not using PPIs.

The study proposes that PPIs’ ability to alter bone metabolism or the gut microbiome, as well as potentially impact periodontal microorganisms, may help lessen the severity of gum disease.

Lead investigator Lisa M. Yerke, clinical assistant professor in the Department of Periodontics and Endodontics at the UB School of Dental Medicine, said that PPIs could potentially be used in combination with other periodontal treatments.

PPIs are generally well tolerated and largely proven to be more effective in treating reflux disease. However, numerous side effects of PPIs have been proposed, including increased risk of kidney disease, fractures, infections and vitamin deficiencies.