What is anti-reflux mucosectomy (ARMS)? 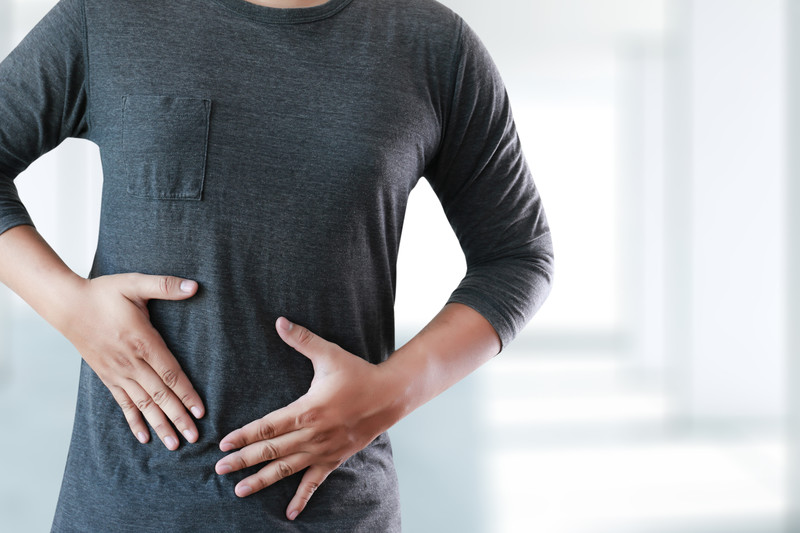 Anti-reflux mucosectomy (ARMS) is an endoscopic procedure that has been hailed as a novel treatment for people with reflux disease who have not responded to PPIs.

ARMS rebuilds the mucosal flap valve at gastric cardia (the area where the contents of the oesophagus empties into the stomach).

The ARMS procedure is based on the principle that after mucosal resection, the mucosal healing results in scar formation. This in turn results in shrinkage of the gastric cardia flap valve, leading to a reduction in reflux episodes by suppressing gastric backflow.

In early studies, researchers found that patients with PPI-refractory gastroesophageal reflux disease (GERD/ GORD) without a sliding hiatal hernia seem to be the best candidates for ARMS treatment.

A 2019 study concluded that ARMS appears to be a safe procedure that does not hinder future laparoscopic anti-reflux surgery in case of failure.

It found the ARMS procedure to be technically successful in 19 patients with only one minor complication. Two thirds of patients showed symptomatic improvement and were able to discontinue their PPI medication. Three of the six failures went on to have additional anti-reflux surgery.

Among patients who did not have additional surgery, quality of life data showed significant symptomatic improvement by six months.

In 2021, researchers at the Digestive Diseases Center of Showa University Koto-Toyosu Hospital in Japan retrospectively evaluated the outcomes of ARMS performed in 109 patients with PPI-refractory GERD at the institution.

They concluded ARMS is an effective minimally invasive therapy for patients with PPI-refractory GERD.

There was a significant improvement in symptoms and between 40 and 50 per cent of patients were able to discontinue PPI after the procedure. In patients who were followed up for three years, sustained improvement in subjective symptoms was observed.

ARMS is considered a safe and feasible endoscopic treatment for PPI-refractory GERD which doesn’t need expensive novel equipment because the procedure can be performed using endoscopic techniques that are already familiar to most endoscopists.

However, an editorial published in Digestive Endoscopy Journal concludes that the optimal strategy needs to be continuously investigated to achieve the best clinical results.

“The aforementioned questions need to be answered in future studies, and further refinement of the ARMS technique may consequently fill the gap between medical therapy and surgical intervention.”