Zantac heartburn drugs recalled: what you need to know 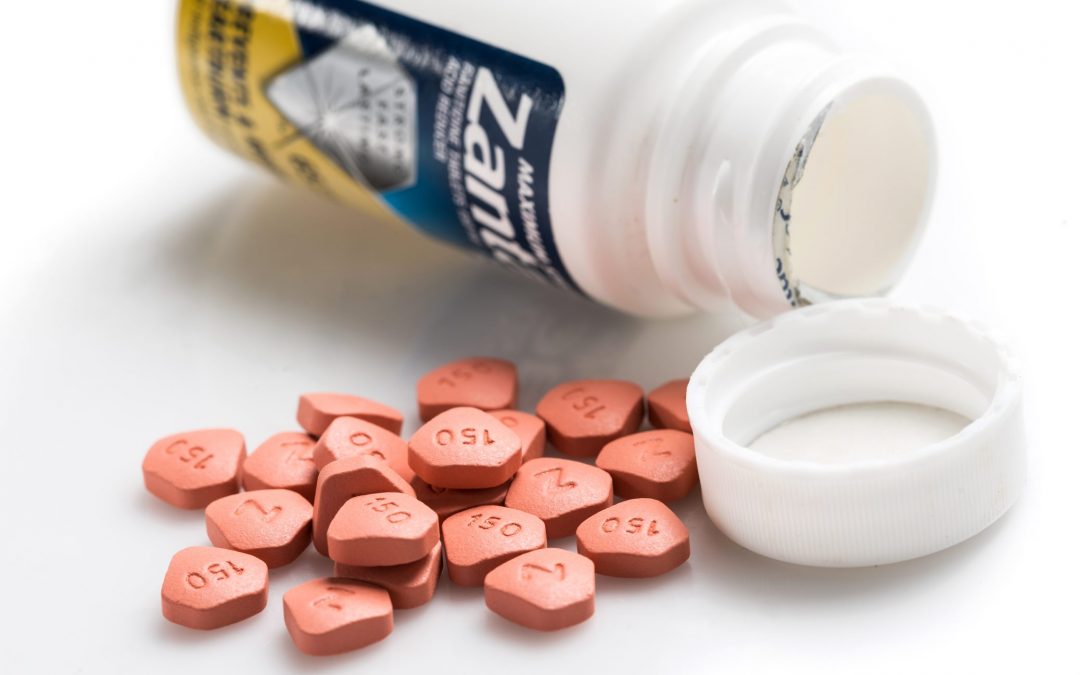 Doctors in the UK have been told to stop prescribing four types of a heartburn medication called Zantac or ranitidine as a ‘precautionary measure’.

The Medicines and Healthcare products Regulatory Agency (MHRA) say patients should not stop taking their medication, and do not need to see their doctor until their next routine appointment.

However, it has issued the alert to medical professionals after GlaxoSmithKline revealed it is recalling all unexpired stock of the four types of Zantac, the medicine used to treat conditions such as heartburn and stomach ulcers.

According to the MHRA, the recall is a precautionary measure due to possible contamination of the active substance in Zantac, ranitidine, with an impurity called NDMA (N-nitrosodimethylamine) which has been identified as a risk factor in the development of certain cancers.

NDMA is classified as a ‘probable human carcinogen’ because it has been found to cause cancer in animal studies.

Online pharmacy Valisure reported that it had found NDMA in some batches of the drug and had alerted the US Food and Drug Administration.

Healthcare professionals have been told to stop supplying the products immediately, quarantine all remaining stock and return it to their supplier.

It has to be stressed that there is no evidence that medicines containing nitrosamines have caused any harm to patients, but anyone who is concerned about taking their medication should speak to their doctor or pharmacist.

According to The National Law Review, testing of alternatives to ranitidine, such as Pepcid, Tagamet, Nexium, Prevacid, and Prilosec, do not show the same NDMA exposure potential.