What is alkaline water and can it help with reflux? 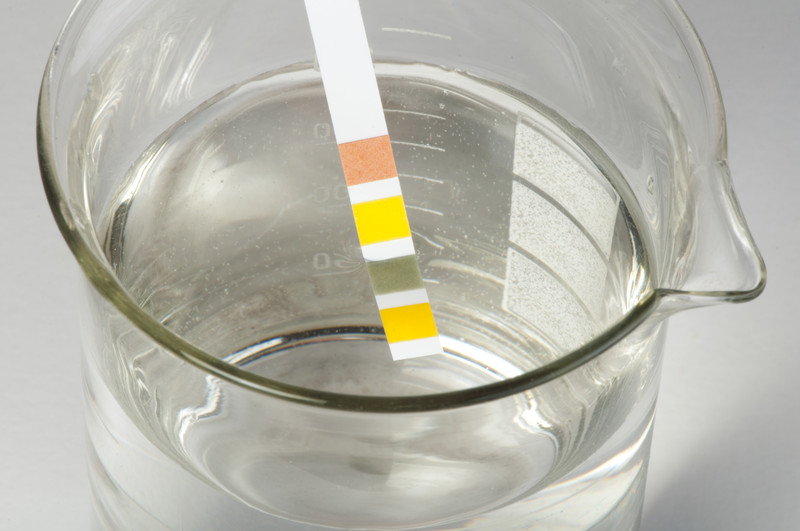 Alkaline water is considered therapeutic by many people who suffer from reflux disease and is associated with reducing symptoms, such as heartburn.

The theory is that it reduces the acidity of the intestinal tract and permanently denatures any pepsin that is present.

But what is alkaline water?

Regular tap water has a pH of around seven, which is a neutral pH – neither alkaline nor acidic. Alkaline water has a pH above seven – typically around nine.

How do I make alkaline water?

You can buy it bottled or you can get supplement tap water with minerals. Or you can also buy a machine, called a water ionizer, which creates alkaline water via a process called ionization – this is where water is broken into its ion components H2 and O. H2 is positively charged and therefore attracts negatively charged ions, such as free radicals .
There are several YouTube videos that claim to show you how to make alkalised water at home.

What evidence is there alkaline water works?

A 2012 study by Dr Koufman and Dr Johnston, concluded that the “the consumption of alkaline water may have therapeutic benefits for patients with reflux disease and may be a useful, risk-free adjunctive treatment for reflux disease”.

We have yet to see any controlled studies in actual patients that assess the clinical benefit of alkaline water in patients but we will continue to monitor this space for developments.

But does everyone agree?

Alkaline water is “just another fad without science to support it”, according to US physician Kent Sepkowitz. While some claim that drinking it regularly decreases stomach acidity to pH 6.75, a level that is incapable of digesting protein or inhibiting bacterial growth in the stomach.

Should I switch to alkaline water then?

Everybody’s body is different and we always recommend you consult with your doctor to find out if lifestyle and dietary change are right for you.

It is not clear if water with pH 9 will reduce your dependence on medications or relieve all your reflux symptoms. However, drinking more water, in general, can deliver considerable health benefits.

This website uses cookies to improve your experience while you navigate through the website. Out of these, the cookies that are categorized as necessary are stored on your browser as they are essential for the working of basic functionalities of the website. We also use third-party cookies that help us analyze and understand how you use this website. These cookies will be stored in your browser only with your consent. You also have the option to opt-out of these cookies. But opting out of some of these cookies may affect your browsing experience.
Necessary Always Enabled

Performance cookies are used to understand and analyze the key performance indexes of the website which helps in delivering a better user experience for the visitors.

Analytical cookies are used to understand how visitors interact with the website. These cookies help provide information on metrics the number of visitors, bounce rate, traffic source, etc.

Advertisement cookies are used to provide visitors with relevant ads and marketing campaigns. These cookies track visitors across websites and collect information to provide customized ads.

Other uncategorized cookies are those that are being analyzed and have not been classified into a category as yet.

SAVE & ACCEPT
Powered by