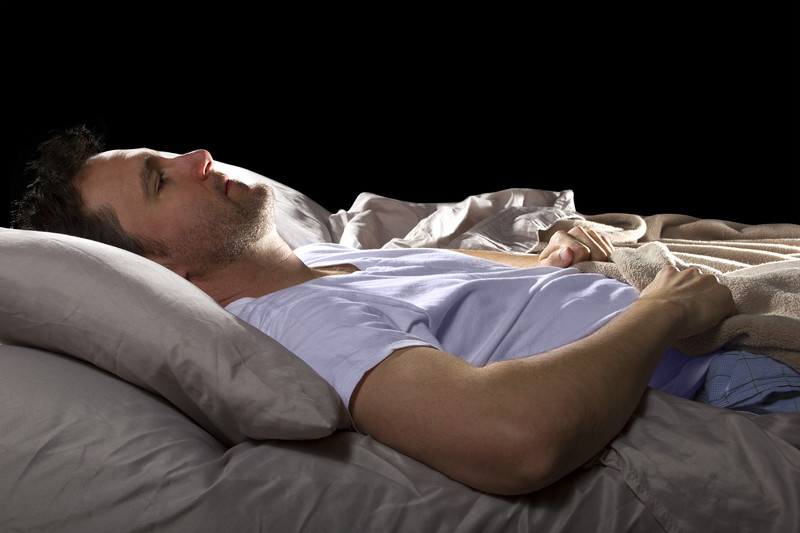 Sleep apnea (or apnoea) is a common condition where the walls of the throat relax and narrow during sleep, interrupting normal breathing and occasionally leading to choking, snorting or gasping.

According to UK charity The Sleep Apnoea Trust Association, almost 1.5 million people in the UK suffer from the disorder.

Many experts have associated reflux with sleep apnea – some researchers believe the condition causes the reflux of stomach contents, while others believe it is actually reflux that causes sleep apnea.

The first theory is that obstructive sleep apnea results in airway pressure changes that can cause reflux to occur. So the struggle to breathe air in causes a ‘vacuum effect’ that suctions the contents of the stomach and oesophageal contents into the throat, causing inflammation which further narrows the airways.

But the second notion is that the reflux of stomach contents result in spasms of the vocal cords that can then lead to sleep apnea. This is because stomach juices contain bile, digestive enzymes and bacteria.

One such digestive enzyme is pepsin, which is produced only in the stomach to break down proteins into smaller peptides. If pepsin refluxes into the oesophagus and beyond, it is damaging as there is no protective mucus layer and also the squamous tissue (the cells that line the oesophagus) is more sensitive than the stomach lining.

It can make the lining of the voice box become swollen and sore, which can lead to sleep apnea symptoms.

Recent studies have shown that treatment of GERD has a significant impact on the reduction of sleep apnea.

Peptest is an accurate, rapid, painless and inexpensive test that tells you conclusively if you have reﬂux. It measures the presence of the stomach enzyme pepsin in a sample of your saliva.

Clinical measurement of pepsin is important as it can give an objective assessment of the presence of reflux in a patient and helps to make a diagnosis.