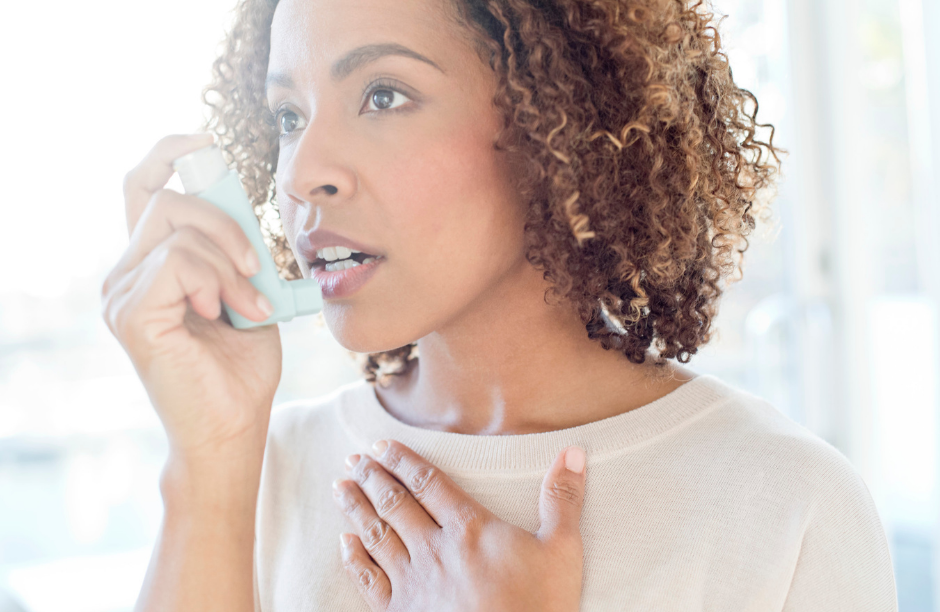 Alternative therapeutic management of reflux disease should be considered for people with severe asthma, a new study has concluded.

Previous studies have shown that people with asthma are more likely to have reflux (where contents from the stomach comes back up the oesophagus) than healthy people.

Researchers at the University of Southampton have now identified reflux as the cause of significant effects on bronchial cell structure and function especially for individuals with severe asthma.

Cultures from severe asthmatics were significantly more affected than those from healthy donors. This suggests in severe asthma the bronchial epithelium is more susceptible to the effects of acid reflux.

The study concluded that: “By affecting epithelial permeability, GORD may increase exposure of the airway submucosa to allergens and pathogens, resulting in increased risk of inflammation and exacerbations.

“The results suggest the need for research into alternative therapeutic management of GORD in severe asthma”.

Alternatives could be medication, for example GABA B agonists such as baclofen and lesogaberan. Or dopamine agonists like metoclopramide and promotility agents, such as macrolides. Perhaps also operative treatment, such as fundoplication.