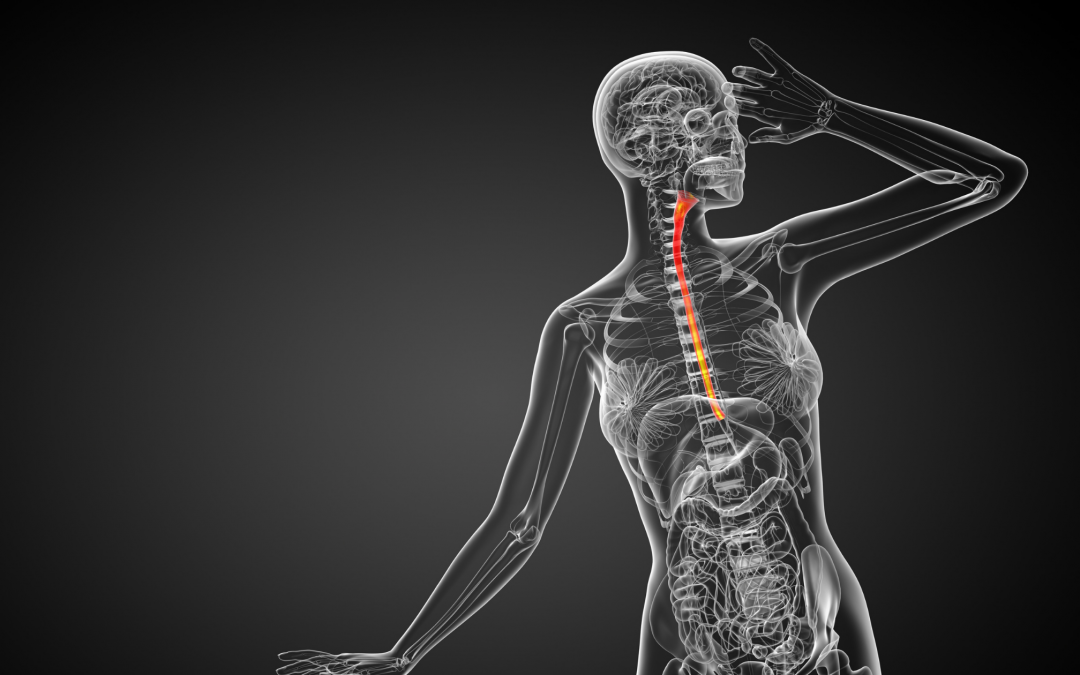 Abnormal cells that develop into oesophageal cancer – affecting the tube connecting the mouth and stomach – start life as cells of the stomach, a study by scientists at the University of Cambridge has revealed.

Barrett’s oesophagus is a precancerous condition that affects around one in every 100 to 200 people in the UK.  Oesophageal adenocarcinoma is always preceded by Barrett’s even if these cells are no longer visible at the time of cancer diagnosis.

In a study, published in Science, experts established a detailed ‘atlas’ of human cells and tissues from all possible origins of Barrett’s oesophagus.

The results showed a similarity between stomach cells and Barrett’s oesophagus, suggesting that the cells at the very top of the stomach can be reprogrammed to adopt a new tissue identity, becoming more like intestine cells, and replace the oesophageal cells.

The team, led by Professor Rebecca Fitzgerald at the Medical Research Council Cancer Unit, University of Cambridge, say this confirms that screening for Barrett’s is an important approach to oesophageal cancer control.

“Even if the pre-cancerous Barrett’s is not visible at the time of cancer diagnosis, our data suggests the cancer cells will have been through this stage,” says Fitzgerald. “This has been debated for some time, but our conclusion is important as it means that screening for Barrett’s is an important approach to controlling oesophageal cancer.”

In addition, the study identified that two genes, MYC and HNF4A, are the keys that switch the tissue identity from stomach to intestinal cells.

Researchers suggest that these genes could be triggered by a complex combination of factors that include bile acid reflux (recognised by heartburn) and other risk factors, such as obesity, age, male sex and Caucasian ethnicity.