Risk of reflux rises with age 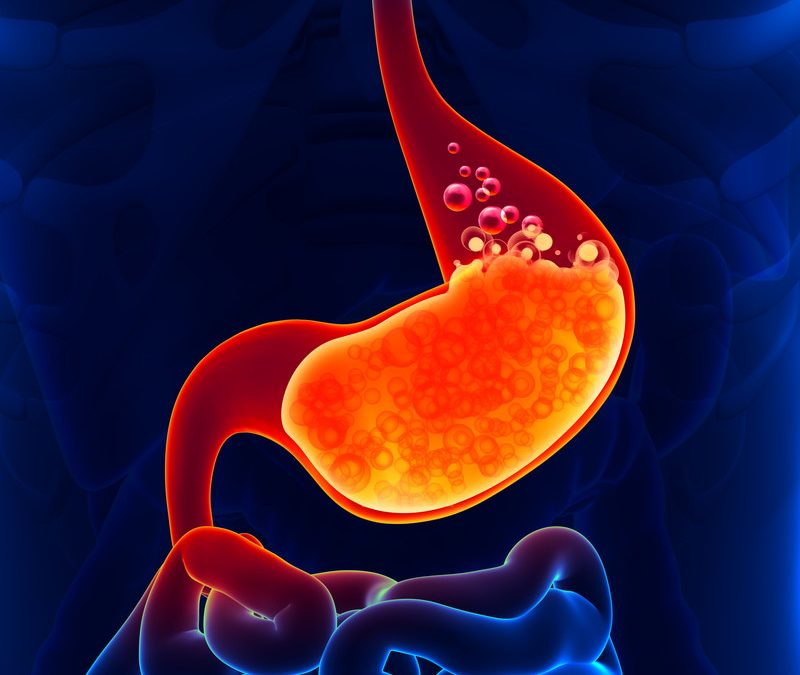 As age increases so does the tendency to suffer from laryngopharyngeal reflux (LPR) – according to a new research study.

Researchers in Italy have found a significant correlation between increase in age and an increase in pepsin within the oesophagus.

Pepsin is a stomach enzyme and a major aggressive agent responsible for damaging oesophageal and laryngeal tissue during the reflux of stomach contents. It not only causes surface damage, but can also cause damage within cells themselves.

Researchers at the University of Bari have collaborated with Professor Peter Dettmar, a leading expert in pepsin & reflux and the creator of Peptest – a device that can detect the presence of that pepsin within the saliva.

Their study aimed to correlate the qualitative-quantitative values of salivary pepsin using Peptest with the symptoms and signs of LPR obtained by using the reflux diagnostics questionnaires the Reflux Symptom Index (RSI) and the Reflux Finding Score (RFS).

Seventy-five patients were tested using the RSI, a rhinofibrolaryngoscopy examination, an RFS evaluation and saliva analysis using Peptest to determine the presence of pepsin. 50 patients exhibited LPR symptoms with positive RSI and RFS scores and 25 patients did not exhibit laryngopharyngeal disorder. None of the 25 showed inflammatory disorders affecting airways and digestive tract, they all scored negatively using Peptest and had low RSI and RFS scores.

Professor Peter Dettmar, managing director at RD Biomed, said: “An interesting aspect of the study was the finding that showed a significant correlation between increase in age and the increase in pepsin within the oesophagus, leading researchers to conclude that as age increased so did the predisposition to LPR.”

“Equally as important was the observation that as pepsin concentration increased so did the severity of certain symptoms. The investigators reported that when a patient reported a high value of a particular symptom that also had a high value of salivary pepsin.”

Researchers concluded that Peptest could become the ‘gold standard’ in all cases of LPR pathology suspicion. It may ‘allow revealing the symptoms of that pathology at its early onset, avoiding dealing with more invasive methods and helping to adopt the correct therapeutic follow-up as soon as possible’.