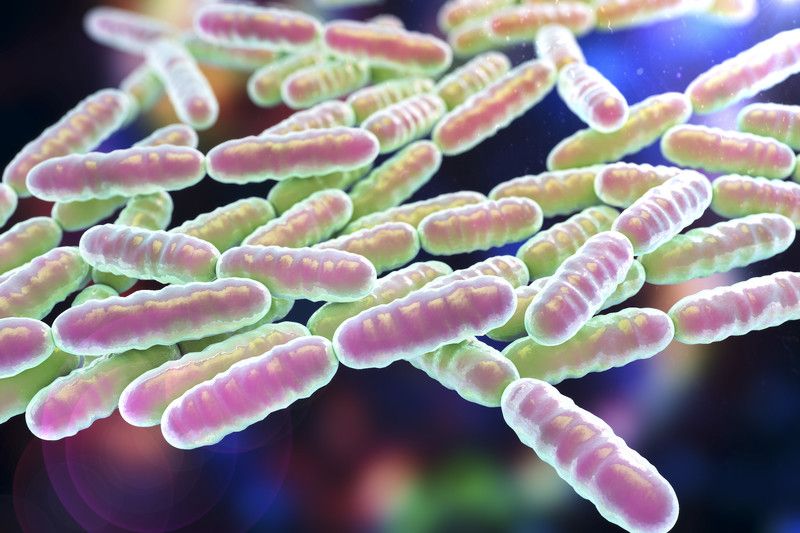 Probiotics are microorganisms which live naturally in our bodies. Often associated with various health benefits, they are frequently described as ‘good’ or ‘friendly’ bacteria.

Probiotics are found in certain foods, such as yoghurt, kimchi, sauerkraut, miso and kefir, and food supplements. The most common probiotics include lactobacillus acidophilus and Bifidobacterium usually bovine (cow) in origin which do not readily colonise the human gut.

So, how are they associated with gastro-oesophageal reflux disease?

Scientists say probiotic bacteria have important properties that may make them useful in the prevention of upper gastrointestinal tract disease, such as gastro-oesophageal reflux disease.

The theoretical benefits of a regular intake of probiotics include a decrease in pathogenic bacteria, alterations in immune function and a decrease of potential carcinogens.

Probiotics are linked with improving the digestive system by restoring a healthy balance of bacteria in the stomach and preventing the overgrowth of the bacteria that results in increased gas. This in turn weakens the lower oesophageal sphincter.

In a 2011 study, published in the Scandinavian Journal of Gastroenterology, patients that took capsules containing Bifidobacterium reported an improvement in their gastrointestinal symptoms, including nausea and regurgitation.

Another study, published in the Journal of the American Medical Association, investigate whether oral supplementation with Lactobacillus (L reuteri DSM 17938) during the first three months of life could reduce the onset of gastroesophageal reflux in newborns. It found that at the end of the three months, infants who received Lactobacillus showed “significantly decreased regurgitation frequency compared with those who received the placebo”.

What do people say?

For some, probiotics have helped eliminate their reflux symptoms, such as heartburn, yet others say taking probiotics has increased their problems.

According to Probiotics Center blog, there are possible explanations as to why symptoms worsen, such as protein build-up, but as is often the case with natural remedies, research into whether probiotics can help with reflux is very limited.

It’s always advisable to speak to a medical professional before changing your diet or taking supplements.