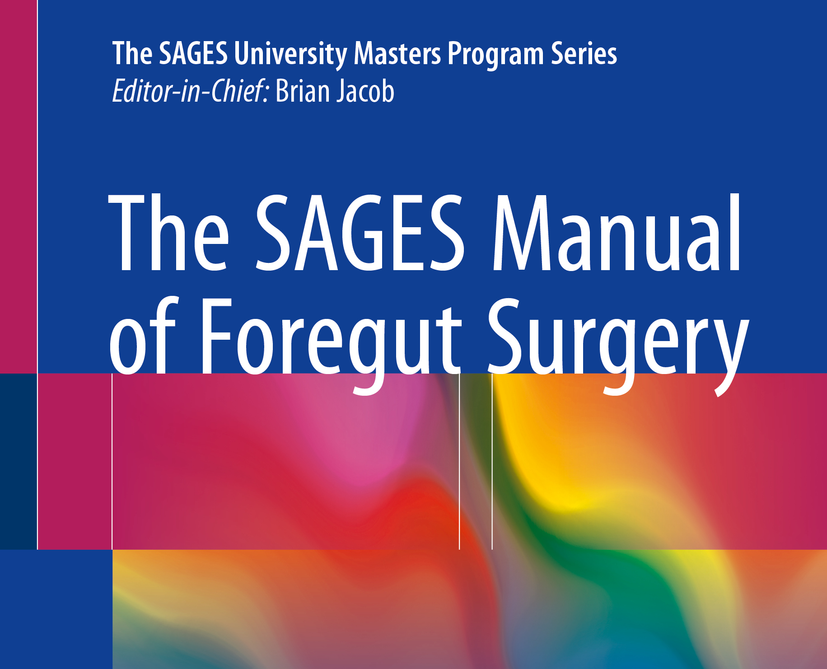 Peptest has been cited in a new book that focusses on the diagnosis and management of specific benign diseases of the foregut, including reflux disease.

The foregut comprises the mouth, oesophagus and the cardiac and pyloric regions of the stomach. 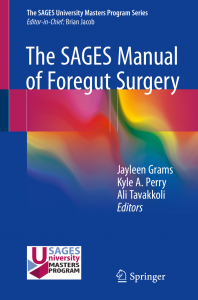 Written by experts and released in May 2019, The SAGES Manual of Foregut Surgery book offers a comprehensive, state-of- the art review for clinicians and surgeons.

Laryngopharyngeal reflux (LPR) is the influx of stomach contents into the upper airway, leading to symptoms such as hoarseness, non-productive throat clearing, sensation of having excess mucous in the throat, difficulties swallowing, dry cough, and difficulties breathing.

It describes how Pepsin, a proteolytic enzyme secreted in the stomach, is considered to be one of the primary causes of mucosal damage in LPR.

The authors write: “Detection of pepsin in the oropharynx is thus indicative of reflux. A recent systematic review reported that pepsin is a reliable marker for diagnosing LPR. Pepsin can be found in trace amounts in the upper aerodigestive tract in healthy asymptomatic individuals but at much lower levels when compared with LPR patients.”

“A few years ago, a new diagnostic tool, Peptest, emerged which has been available in the UK and Europe and has just been approved by the FDA in the USA in 2017. Peptest is an in vitro lateral flow device that uses monoclonal antibodies to detect pepsin in samples of coughed up saliva/respiratory secretions.”

You can download and read Chapter Nine of the book here.