Peptest gets ‘approval’ to launch in China 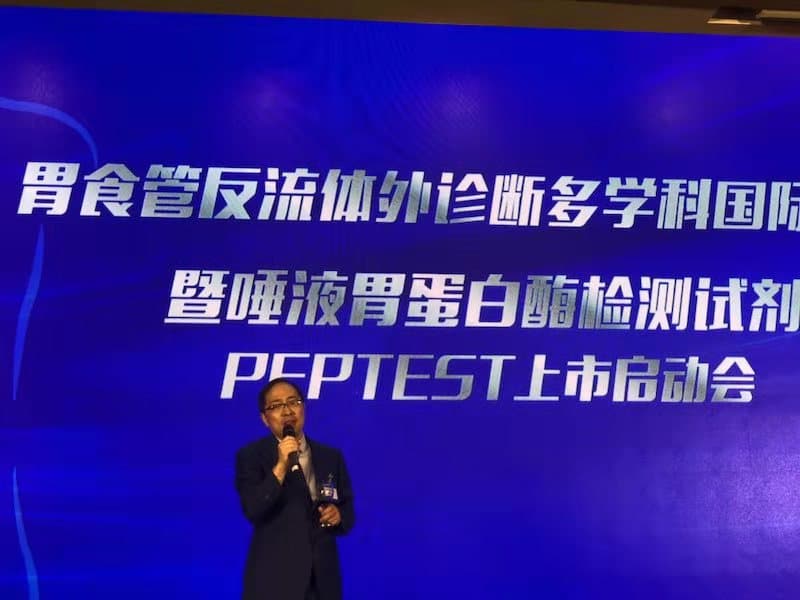 The Peptest team has headed to China this week to finalise plans for the official launch of our reflux diagnostic device in the world’s most populous country.

In an exciting development for Peptest, we’re thrilled to reveal that following years of intensive research, our device has been officially registered as a product with the Chinese National Medical Products Administration (NMPA).

The NMPA is the Chinese agency for regulating drugs and medical devices (formerly the China Food and Drug Administration or CFDA).

The registration process with the NMPA has included an investigation study using Peptest with more than a thousand participants in the gastroenterology departments of hospitals in Shanghai and Beijing.

Company director Harvey Dettmar will oversee a ‘soft launch’ of Pepest in Beijing this week, ahead of our official launch event in November. 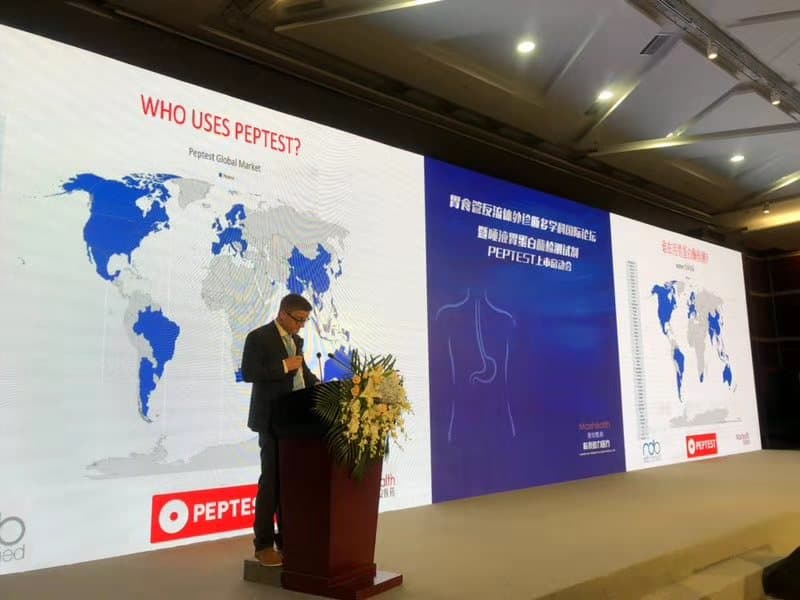 Harvey will present to key leaders and clinical experts, alongside Mark Watson, a leading consultant Ear Nose and Throat (ENT) surgeon in the UK, who will share his experience of using Peptest and reflux.

Watson is a renowned consultant surgeon and voice disorder specialist at Doncaster and Bassetlaw Teaching Hospitals and is also the current President of the British Laryngological Association.

Following events in Beijing, Harvey will head to Wuxi to explore the new facilities of MaxHealth and discuss detailed marketing and development plans for Peptest.

Harvey comments: “The medical device market in China is an important strategic target market so this is a momentous occasion for RD Biomed and Peptest. We’re delighted that we can now finalise plans for an official launch in China this November and look forward to working closely with MaxHealth in the coming years.”