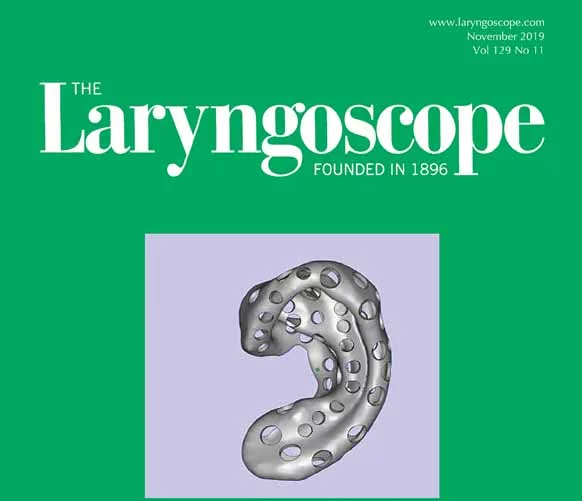 Peptest has been described as a ‘cost‐effective, non-invasive measurement tool’ to assist office‐based diagnosis of laryngopharangeal reflux disease (LPR) in a new research paper.

The study, published in The Laryngoscope – the monthly peer-reviewed medical journal in the field of otolaryngology, delved into whether Peptest could lead to an improvement in the diagnosis of reflux. 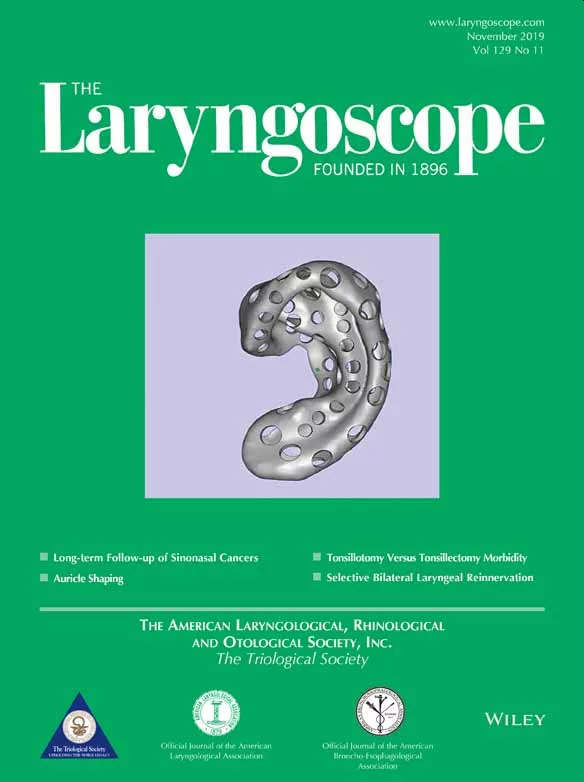 Peptest detects the presence of pepsin – a proteolytic enzyme, activated by its precursor pepsinogen in the stomach, in saliva as well as secretion samples from the lung, sinus, middle ear, trachea, and exhaled breath condensate.

According to the ‘Pepsin and Oropharyngeal pH Monitoring to Diagnose Patients With Laryngopharyngeal Reflux’ study, its findings ‘underline the role of pepsin in the pathophysiology of laryngopharyngeal/extraoesophageal reflux symptoms’.

Notable observations from the study include: