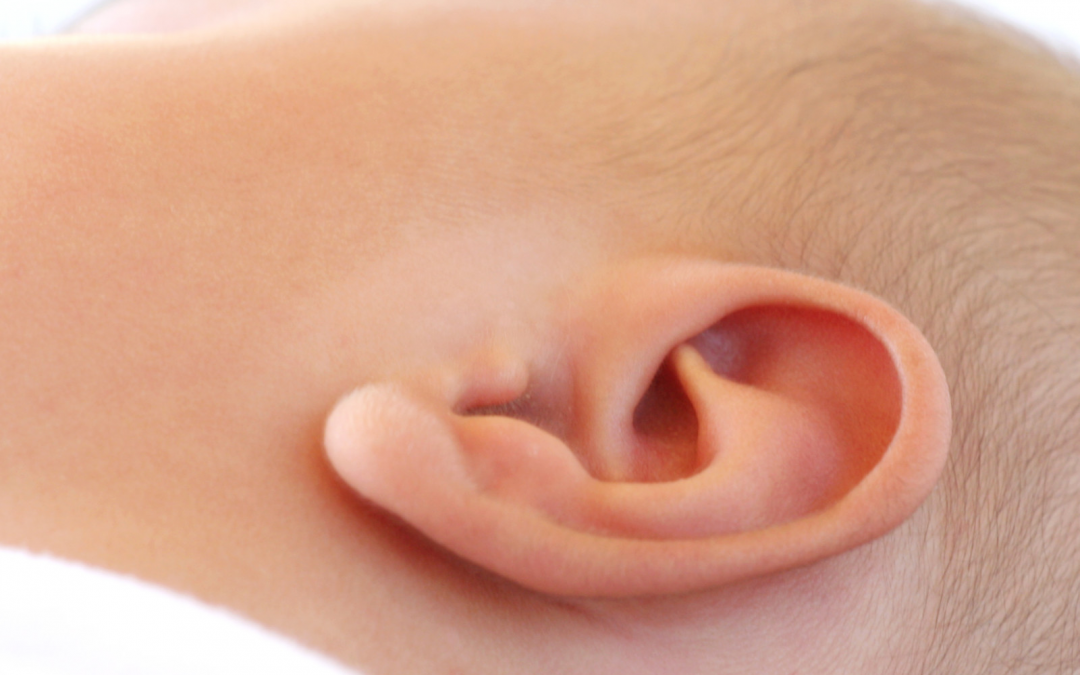 Peptest can be used to diagnose Extraoesophageal reflux (EER) – especially in children with chronic otitis media with effusion (OME) – a professor has highlighted in a recently published paper.

The paper ‘Extraoesophageal reflux manifestations of gastro-oesophageal reflux disease’ was published in the Hamdan Medical Journal – an international medical journal covering the latest developments in the medical world.

In her paper, Professor Berit Schneider-Stickler at the Department of Otorhinolaryngology at the Medical University of Vienna, explained how symptoms mediated by EER are often non-specific and overlap with those of other medical conditions.

The article also touched on research into pepsin and its role on reflux disease.

Schneider-Stickler wrote: “Pepsin has been identified as a biomarker of gastric reflux into oesophageal and extraoesophageal areas and could be detected in the saliva, sputum and secretion from the upper respiratory tract.”

“Detection of pepsin in the middle ear fluid is a suitable method for detecting EER in children with OME. Peptest, an immunoassay used to detect pepsin, can be used to diagnose EER, especially in children with chronic OME. Pepsin and pepsinogen in OME are predominantly caused by LPR and should be considered as LPR predictors.”

You can download and read the research paper here.