Pepsin a marker of reflux aspiration in children with GORD 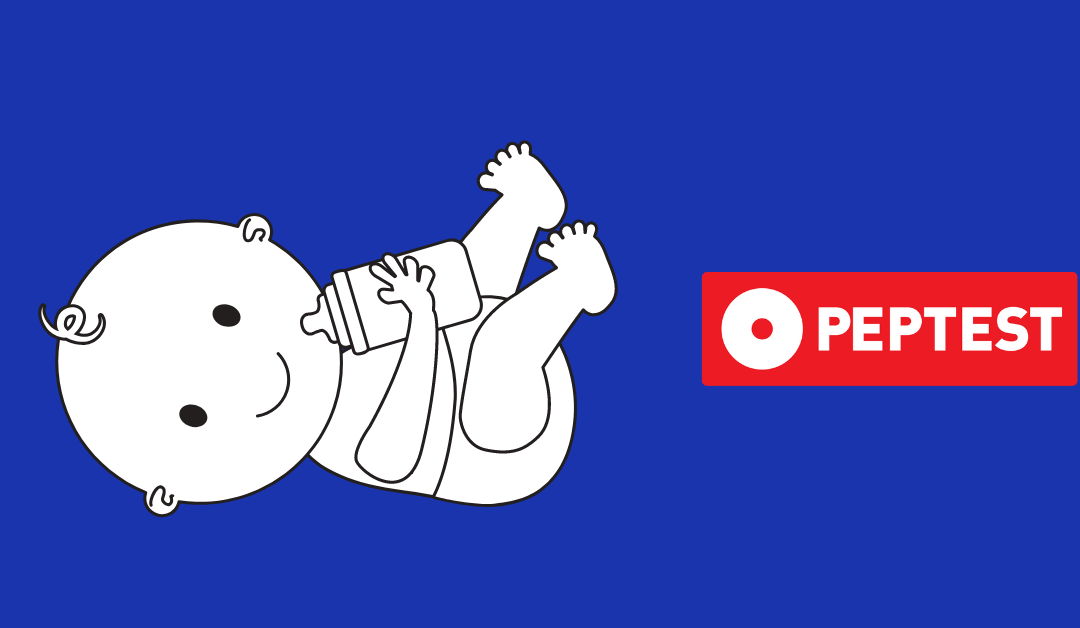 Salivary pepsin could potentially be used as a non-invasive marker of reflux aspiration in children with gastro-oesophageal reflux disease (GORD) – a new study has shown.

Reflux aspiration secondary to GORD/ GERD is one of the causes of chronic gastrointestinal and respiratory morbidity in children with oesophageal atresia.

Oesophageal atresia is a rare birth defect that affects a baby’s oesophagus – it doesn’t connect with the lower oesophagus and stomach preventing food from reaching the stomach.

It often happens along with another birth defect called a tracheo-oesophageal fistula, which is a connection between the lower part of the oesophagus and the trachea.

In a new study by researchers in Australia, and published in the Frontiers in Pediatrics journal, salivary pepsin was detected – using Peptest – in significantly more oesophageal atresia children with GERD symptoms of regurgitation/vomiting and histological evidence of reflux esophagitis.

There was also a significant correlation between concentrations of pepsin in saliva and tracheal aspirate collected from the same children. This indicates that higher pepsin levels in saliva may be predictive of the presence of tracheal pepsin in the airways secondary to reflux aspiration.

This also suggests that salivary pepsin could potentially be used as a non-invasive marker of reflux aspiration in children with GORD/ GERD. The higher prevalence of pepsin detection and levels of pepsin in children who had a wheeze further supports this association.

In a similar 2016 study, Peptest was used to monitor the pepsin concentrations in tracheal aspirates from 37 patients aged between 0 to 18 years. Read more about that study titled ‘Is tracheal pepsin a marker of reflux aspiration in children with Oesophageal Atresia (OA) – Tracheoesophageal Fistula (TOF)’.