Pepsin and reflux: your questions answered – surgery and diagnostic tests 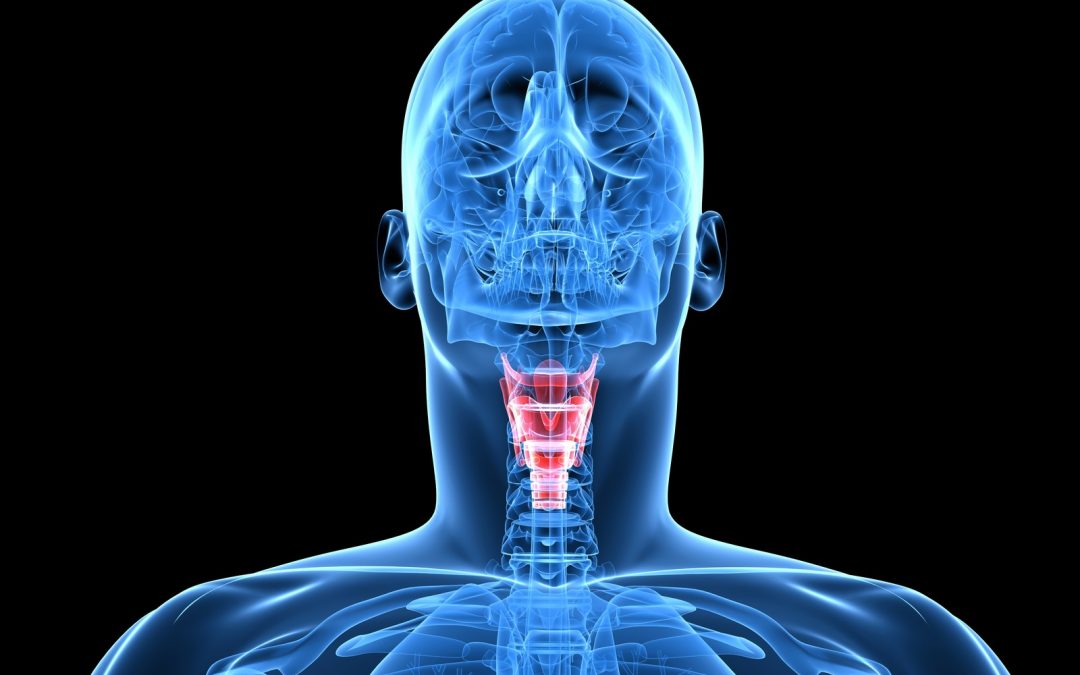 Q I used Peptest a few months ago which showed very high levels of pepsin. I have since had Nissen fundoplication surgery and have no more reflux, but I still have terrible airway problems?

Could I take Peptest again to check for pepsin in my airways?

Professor Peter Dettmar says:  “It is possible following a surgical procedure that reflux may still be occurring.

It might be that the reflux is manifesting itself as an aerosol/mist which is still able to reach above the upper oesophageal sphincter and enter the airways as the surgery may be preventing liquid reflux but potentially not this ‘aerosol reflux’.

We would suggest using Peptest again to determine if pepsin is still refluxing into the airways and causing the problems you are now experiencing.

Q I have a cough and all the symptoms of laryngopharyngeal reflux (LPR) but manometry or pH impedance testing has produced negative results. Is it possible to have LPR but negative results from these tests?

Taking Rennie or Gaviscon makes me feel better but I am interested in having LINX surgery – how do I prove my reflux?

Professor Peter Dettmar says: “As the main symptoms of reflux that you are experiencing, and reporting are LPR and airway reflux, the pHmetry reflux diagnostic test may not have produced a positive result.

A recent clinical study in 100 reflux patients found that classical acid reflux was associated with 49 per cent of the patients but using Peptest which detects weak acid/non-acid reflux the total number of patients presenting with reflux was increased to 81 per cent.

In summary, it is possible for negative manometry and pHmetry but positive LPR and airway reflux.

In fact, it is now estimated that up to 50 per cent of patients presenting with reflux will have extra-oesophageal reflux (LPR and airway reflux).