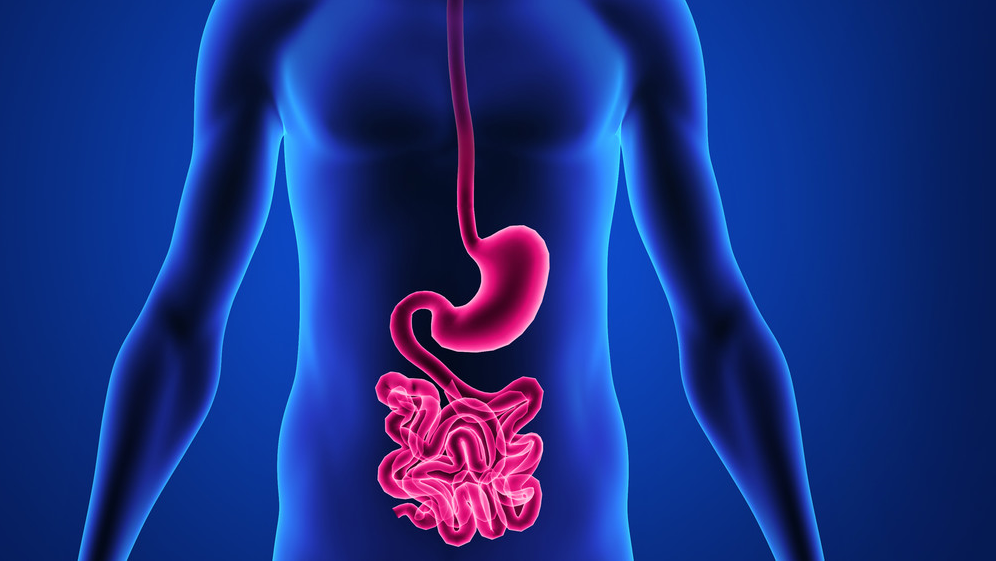 Peptest has been identified as a ‘promising’ way to clinically diagnose patients with non-erosive reflux disease that doesn’t respond to reflux medication. 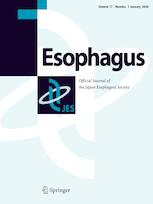 Half of PPI-refractory NERD patients are reported to have functional heartburn – having the same heartburn symptoms that are caused by GERD but without any evidence of abnormal oesophageal acid exposure.

In a new study conducted at Chiba University Hospital in Japan and published in Esophagus, the official journal of the Japan Esophageal Society, researchers investigated the usefulness of salivary pepsin measurement in patients with PPI-refractory GERD symptoms without erosive oesophagitis.

It found that in patients with PPI-refractory nonerosive reflux disease, salivary pepsin measurement may help diagnose patients who have conclusive evidence of reflux.