Is reflux impacting your mental health and wellbeing? 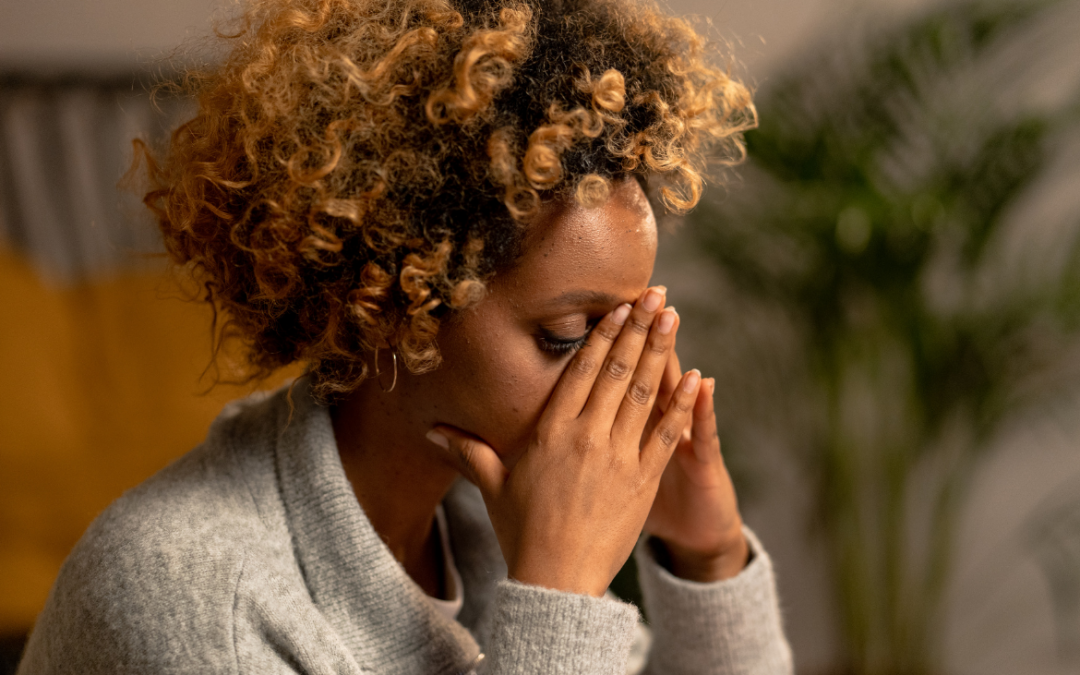 Research has shown that disorders of the digestive system are often associated with affective disorders, such as depression, anxiety, panic and posttraumatic stress disorder (PTSD).

High anxiety and depression levels have also been linked specifically to reflux disease – when stomach acid persistently flows back through your oesophagus.

Findings from a large study of almost 28,000 patients in Korea, published in the Journal of Neurogastroenterology and Motility in 2018, demonstrated that levels of anxiety and depression were higher in subjects with gastro-oesophageal reflux disease (GORD/GERD) than in controls.

Notably, subjects with non-erosive reflux disease (NERD) – where the oesophagus is unharmed by stomach acid – showed higher levels of anxiety and depression.

A 2019 study published in the Cureus Journal of Medical Science also found that anxiety and depression were significantly higher in patients with GORD/GERD, particularly those who also reported concerns of chest pain.

Previously, a 2002 study in the Alimentary Pharmacology & Therapeutics journal, found that symptoms such as heartburn, cough and dysphagia were all reported significantly more frequently by patients with psychiatric disorders.

What leads to the connection?

Firstly, it is understandable that if you’re in discomfort anywhere in your body, it can lead you to feel anxious or stressed. In turn, these feelings can exacerbate physical ailments.

It is also suggested that anxiety and depression can lead to hypochondriasis, which indirectly lowers the threshold of reflux perception and exaggerates the sensation of reflux symptoms compared to that observed in controls.

The importance of early diagnosis

Early recognition of reflux symptoms is crucial in preventing complications from unmanaged GORD/GERD, such as poor mental health and wellbeing.

Peptest is a highly accurate, non-invasive diagnostic test for detecting pepsin in saliva, sputum, and other clinical samples. It is often used with people who remain symptomatic after taking acid-suppressing medication, or who have atypical ear, nose and throat symptoms of GORD/ GERD.

Because Peptest records pepsin levels it can provide a benchmark to measure against future testing. In this way, you can assess the effectiveness of treatments, lifestyle advice or even surgery by looking at the new level of pepsin after the intervention.