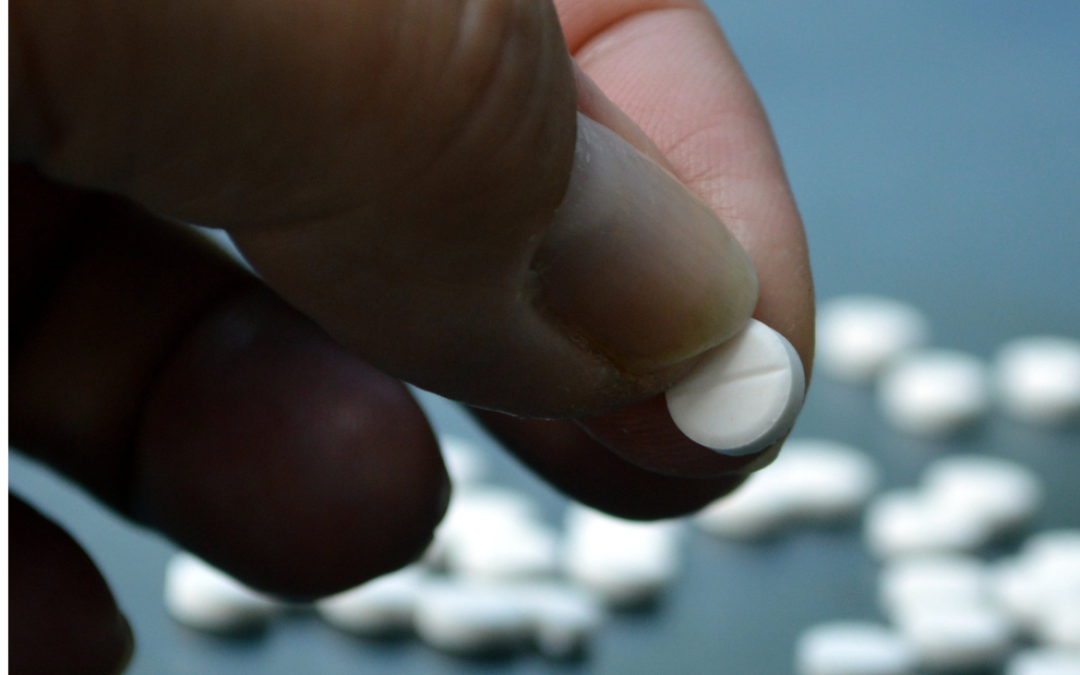 The odds ratios for the development of gastro-oesophageal reflux disease (GERD/GORD), Barrett’s oesophagus and oesophageal strictures (narrowing of the oesophagus) were higher in postmenopausal women on oestrogen-only or progesterone-only HRT than in those on no HRT.

This is according to analysis of the IBM Explorys healthcare database, which consists of aggregated electronic medical records from 77 million individuals in 26 healthcare systems in the US.

In a study, published in Clinical Gastroenterology and Hepatology – a monthly peer-reviewed medical journal published by the American Gastroenterological Association, researchers found that HRT containing oestrogen “was a stronger risk factor for GERD and Barrett’s oesophagus than smoking, alcohol, age greater than 65 years, obesity, and being Caucasian”.

Previous studies have suggested that female hormones and HRT are thought to play a role in gastro-oesophageal reflux disease. However, the exact relationship between the different hormonal therapies and GERD remains unclear.