How the Reflux Band works 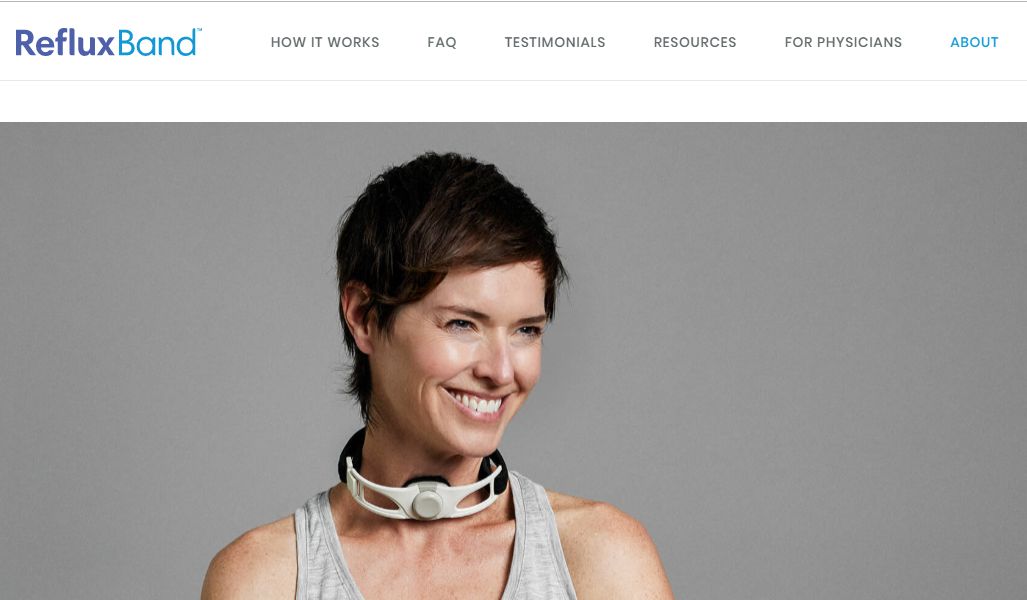 The Reflux Band is a wearable device that has been designed to reduce night-time symptoms associated with laryngopharyngeal reflux (LPR), such as constant cough, throat clearing, postnasal drip, night-time regurgitation, throat burn and difficulty swallowing.

The device is worn round the neck while you sleep and works by applying slight pressure to the cricoid cartilage area to increase internal pressure on the upper oesophageal sphincter.

This sphincter is a ring of muscle at the top of your oesophagus that should only open when you swallow. It also works by reducing the backflow of food and liquids from the oesophagus into the pharynx – and even into the larynx, nasal passages, ear passages, sinuses, etc.

The pressure from the Band aims to help the sphincter function normally.

It is CE marked as a class I, over-the-counter non-pharmacologic LPR solution.

Who designed the Reflux Band? 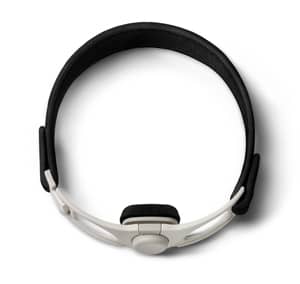 The Reflux Band had been manufactured by Somna Therapeutics, a medical device company founded in March 2012 in partnership with the Medical College of Wisconsin.

Reflux Band was first introduced as the Reza Band, named after its inventor, Dr. Reza Shaker, one of the founding partners of Somna Therapeutics. Its name was changed in order to better reflect the purpose in September 2018.

How much does it cost and where can I buy it?

Previously, patients were required to find a doctor familiar with the Band, obtain a prescription and then have the doctor correctly fit the device.

But the US health regulator – Food and Drug Administration (FDA) – has now categorised the Band as a class 1 device over-the-counter product, which means it can be purchased without a doctor’s prescription and purchased direct online.

In the UK, it is available through Corinium Medical Equipment Ltd at Refluxband.co.uk, when in stock, for £290.

Customers in the US can visit Refluxband.com.

How effective is it?

In one study, reflux patients experienced a significantly greater number of reflux events into the throat and lungs when not wearing the device compared to when they were.

Are there any associated problems?

Problems such as skin irritation from Velcro strap have been reported by some, but these symptoms were generally mild and short in duration.

According to research, there has been no effect on heart rate, blood pressure or cardiac rhythm either when the band is placed as intended over the cricoid cartilage, or when it is laterally displaced, over the jugular and carotid vasculature.

You are not advised to use the device if you have an implanted pacemaker, implanted cardioverter defibrillator (ICD), a vagus nerve stimulator, or other similar devices implanted in your chest or neck.

Disclaimer: This blog post is for information only and is not an endorsement of the Reflux Band. You should always consult your doctor prior to undertaking any treatment for reflux. This blog content was last updated in November 2020.