Did heartburn lead to the death of music legend Johnny Cash? 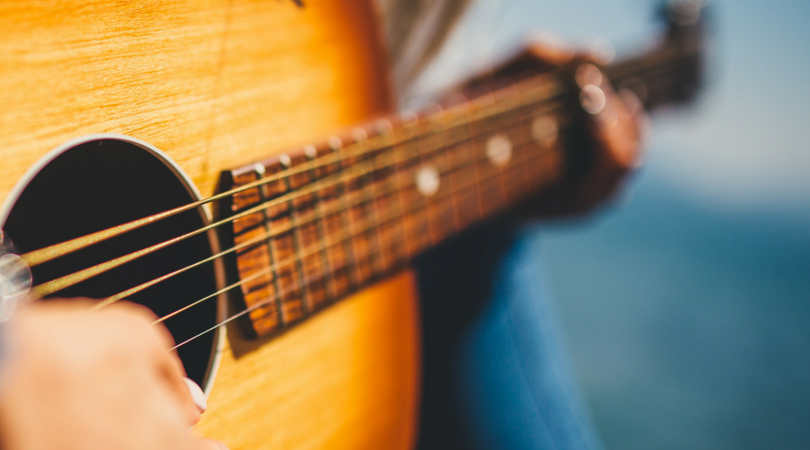 ‘Cash survived the drink and drugs …but heartburn finished him off’ – a recent headline from the Daily Express newspaper on legendary country music star Johnny Cash.

The newspaper’s article featured claims from a TV documentary series called “Autopsy: The Last Hours Of…” by Dr Michael Hunter.

Dr Hunter examined Cash’s medical records from childhood to his death in September 2003 and concluded that the singer suffered serious heartburn as a result of ‘polypharmacy’.

Polypharmacy is the term used to describe the simultaneous use of large numbers of drugs. There is a concern that while prescribed drugs significantly improve a range of health outcomes, people receiving multiple drugs can be at risk of serious harm.

According to the show, Johnny Cash was taking 30 prescription drugs a day and suffered so intensely from heartburn that he could only sleep sitting upright in bed.

At the same time, nerve damage caused by the singer’s diabetes was severely affecting his stomach and according to Dr Hunter, Cash was unable to regulate the amount of gastric acid being produced.

Dr Hunter said “Over time, acid built up in the stomach until it was ejected into his oesophagus and into his trachea. At this point, the acid would seep into his throat and lungs, causing enormous damage. What little healthy lung tissue that was left was compromised by the acid, leading to respiratory failure and his death.”

Professor Peter Dettmar says: “We cannot say definitively that heartburn caused his death, but it certainly would have contributed to it. The gastric reflux and heartburn would have caused severe stress and anxiety which were likely to have been continuous especially as he almost certainly did not make any lifestyle changes, and, in addition, the excessive use of the prescription drugs could well have indirectly caused his death.”