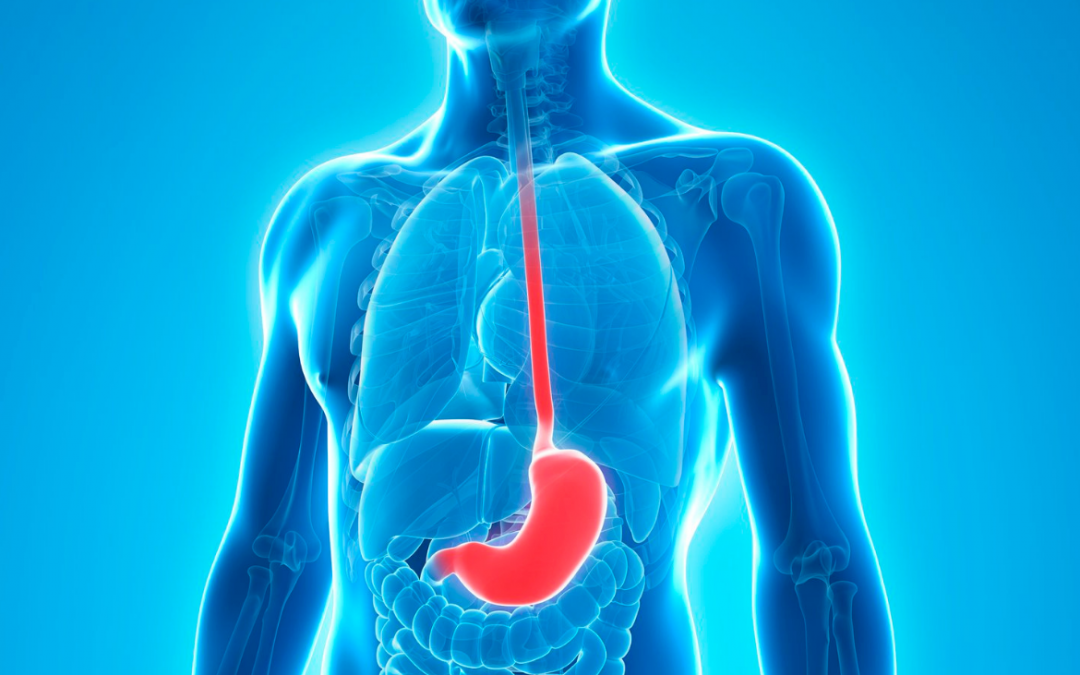 A new study has evaluated the phenotypes of gastro-oesophageal reflux disease to demonstrate the relationship between gastric pepsin and gastric pH and that high gastric pepsin concentrations are associated with low gastric pH.

Professor Peter Dettmar and Jeanine Fisher from the Peptest team at RD Biomed, along with researchers at Ege Faculty of Medicine in Turkey, collaborated on the study – recently published in the  Journal of Clinical Gastroenterology.

Gastro-oesophageal reflux disease (GORD/GERD) causes damage to the upper gastrointestinal tract resulting in symptoms, such as heartburn and regurgitation.

The paper investigated the pepsin values and pH results of gastric juice among the subtypes of gastro-oesophageal reflux disease and functional heartburn (FH).

Ninety patients and 24 healthy controls (HC) were recruited from the GERD outpatient clinic in the section of gastroenterology at Ege University School of Medicine, Izmir, Turkey.

Subjects were broken down into phenotypes:

In general, around 70 per cent of GERD patients have NERD, and ERD patients are categorised according to the level of damage observed, LA grade A to D with grade D being the most severe.

This observation suggests the ERD group will be associated with the most oesophageal epithelia damage and the greater erosion so could be predicted to have the highest level of gastric pepsin. The pepsin levels in other patient groups were not significantly different from those found in the healthy control group.

These results support the theory that pathogenesis of EH and FH might be independent of the noxious effect of pepsin. And the severity of the GERD disease is related to the lowest pH and the highest pepsin concentration in gastric juice.