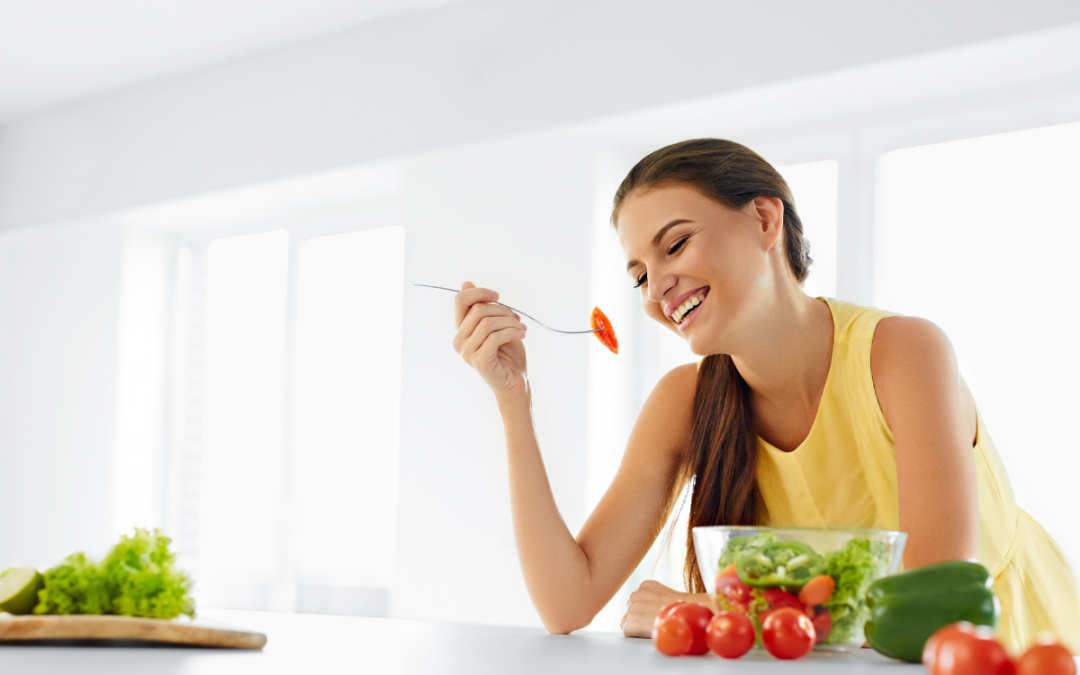 Changes to your diet and lifestyle can potentially alleviate reflux disease symptoms – but this can depend on where you live and what type of reflux you’re suffering from.

That’s according to researchers at the Hospital of Guangzhou University of Chinese Medicine in China. They have delved into the latest data and studies to provide specific and informative dietary and lifestyle recommendations for patients with gastroesophageal reflux disease (GERD).They also attempt to explain the dietary and lifestyle differences associated with GERD between Western countries and Eastern countries.

Dietary and lifestyle factors correlated with GERD and other types of reflux:

These were found to be positively correlated with GERD, nonerosive gastroesophageal reflux disease (NERD) and reflux esophagitis (RE).However, it was found that the severity of anxiety was related to retrosternal pain and heartburn, while the levels of anxiety and depression were not associated with the number of reflux symptoms.

The research found that among all dietary and lifestyle risk factors, those associated with GERD in Eastern countries are eating habits, postprandial behaviours, milk, food taste, energy, time from dinner to sleep, psychological status, marital status, sleep and living environment.The relevant influencing factors only identified in Western countries are staple food, fibre, vitamins, trace elements, dietary inflammatory factors, and soft drinks.The researchers conclude: “GERD is a chronic digestive system disease caused by multiple factors and multiple pathways. We found that various dietary and lifestyle factors affect the occurrence of GERD. Among GERD, RE, NERD, and Barretts Oesophagus, the associated diet and lifestyle factors are different.“There were also differences in the diet- and lifestyle-related factors related to GERD according to region. Whether such differences are the cause of the differences in incidence requires further research. Whether the differences in diet and lifestyle structure associated with age and sex are also reasons for the difference in incidence needs further study.”