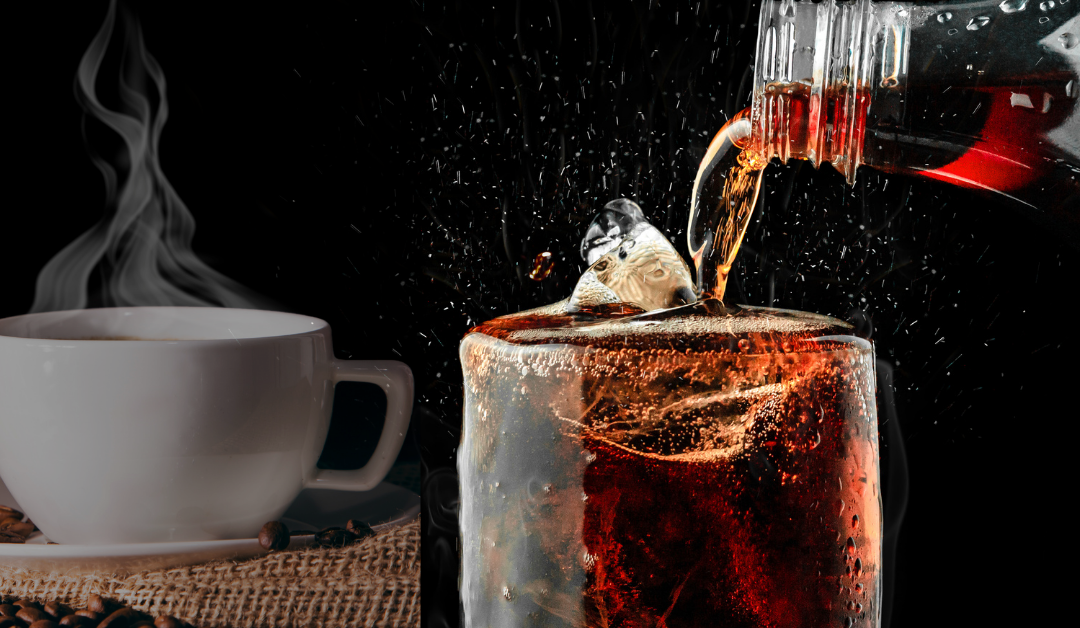 Middle-aged women suffering from heartburn or regurgitation should avoid drinking coffee, tea or soda and stick to water, a new study suggests.

Intake of those beverages have been associated with an increased risk for gastro-oesophageal reflux (GOR/GER) symptoms among women aged 42 to 62 years old.

In a study described as the largest of its kind, researchers found that the risk of GER symptoms is beverage-specific – with milk, water and juice on the safe list –  and independent of the number of servings of a beverage per day.

They studied women enrolled in the Nurses’ Health Study II (NHS II) – one of the largest investigations into the risk factors for major chronic diseases in women.

The cohort comprised 48,308 women, aged between 42 and 62 years old, who were free of regular reflux symptoms, without cancer, and not taking proton pump inhibitors or H2 receptor agonists. Almost 8,000 of those women reported symptoms of reflux once or more per week.

Researchers suggest there are several plausible mechanisms by which coffee, tea, and soda may lead to GOR/GER symptoms. One theory is that these beverages cause hypotension of the lower oesophageal sphincter (LOS). Another hypothesis for how these beverages might cause reflux symptoms is through changes in the pH of the refluxate.

Although the researchers acknowledged limitations to their study, they suggest clinicians should consider advising patients with heartburn symptoms to trial drinking more water in place of coffee, tea, and soda, especially when consuming four or more servings of these beverages per day.

They say: “Although these dietary modifications alone may not be sufficient to prevent GER symptoms, they may be especially effective when combined with other important lifestyle interventions, such as maintaining a healthy weight and not smoking.”

The study by Mehta RS, Song M, Staller K and Chan AT – Association Between Beverage Intake and Incidence of Gastroesophageal Reflux Symptoms – has been published in the September issue of Clinical Gastroenterology and Hepatology.