Can aspirin and esomeprazole prevent cancer of the oesophagus? 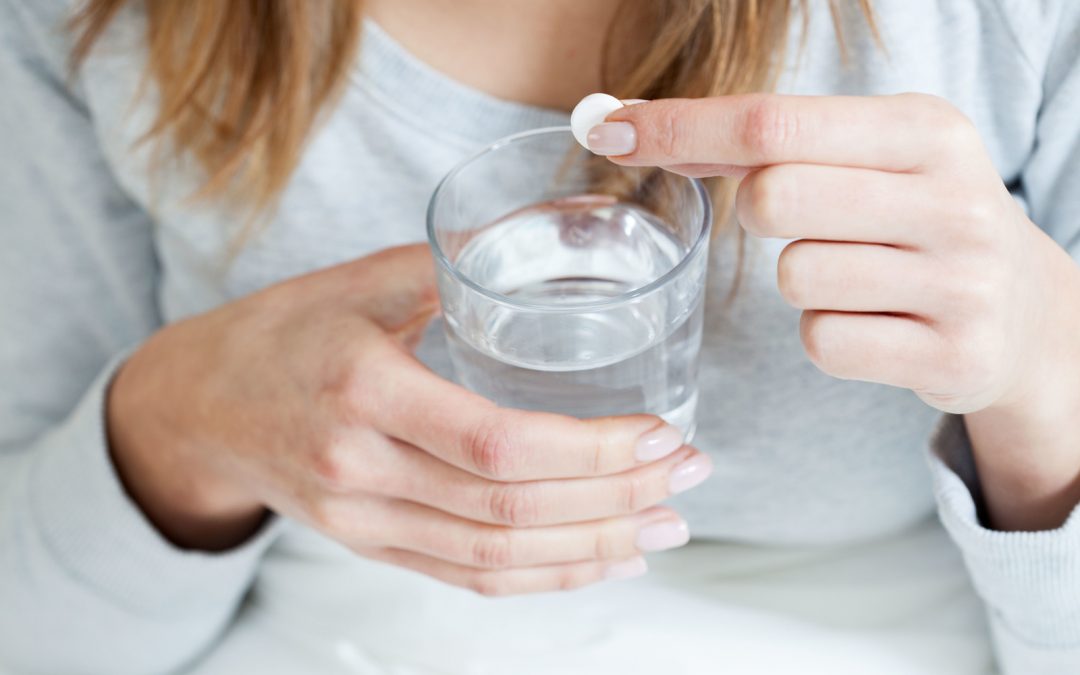 The AspECT trial, supported by Cancer Research UK, studied 2,500 people with Barrett’s oesophagus for an average of 8.9 years. They were split into four groups – each group took different doses of esomeprazole, with and without low dose aspirin.

They found that people who took this combination for at least seven years were 20 per cent less likely to develop oesophageal cancer than if they had been untreated.

Dr Justine Alford, from Cancer Research UK, said: “The Cancer Research UK funded trial shows that combining a stomach acid-reducing medicine – a PPI – with aspirin has potential to delay or maybe even prevent oesophageal cancer in people who have Barrett’s oesophagus, a condition present in at least two per cent of the population caused by chronic acid reflux that raises the risk of developing this cancer.”

Professor Peter Dettmar says: “The patient numbers are high, and they claim this is the first study of its kind combining PPIs with aspirin. The effects they have found are very believable and they have a good hypothesis for why it is working. It seems the researchers plan further long-term studies, so it will be interesting to see if these trials show similar effects and to determine if any long-term side effects are observed.”