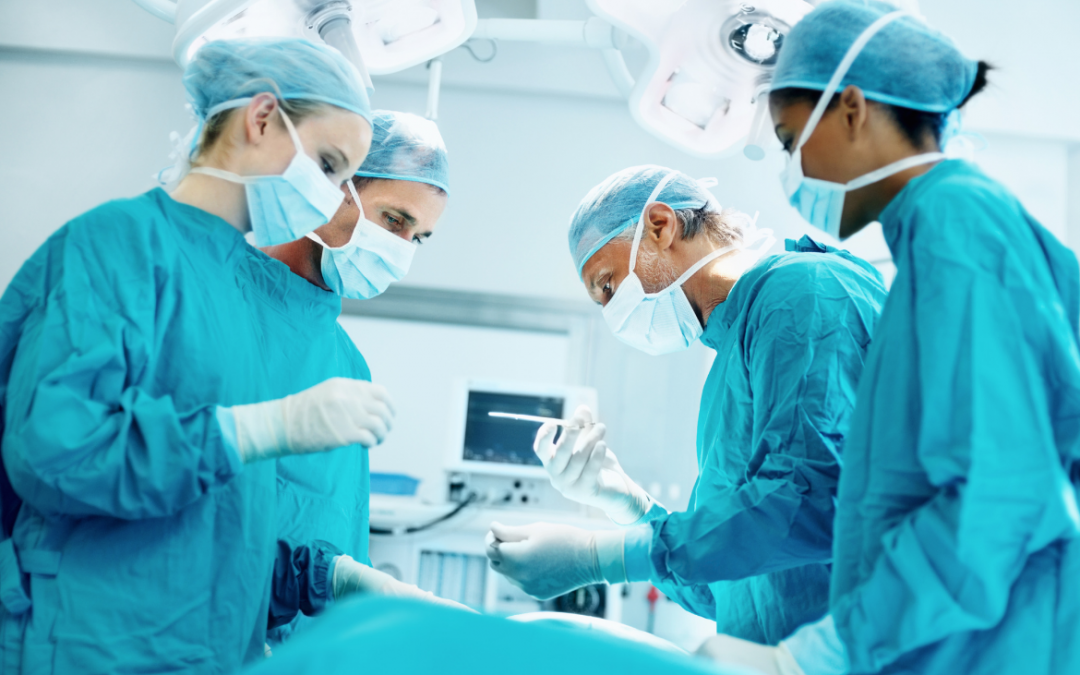 Anti-reflux surgery is delivering long-term symptoms improvement, but this success is not being effectively communicated, researchers have found.

Laparoscopic anti-reflux surgery (LARS) – also known as Laparoscopic Nissen Fundoplication – is one of the most common surgical treatments for reflux.

Investigators have analysed a database of approximately 1,350 patients to identify clinical and patient-reported outcomes and quantify rates of preoperative and postoperative symptoms after LARS.

They found that patients were less likely to need anti-reflux medication and report symptoms of dysphagia, odynophagia, heartburn, hoarseness, coughing up undigested food or respiratory distress four weeks after surgery. In addition, these symptom improvements were steady across five years post operation.

In an abstract submitted at Digestive Disease Week in California in May 2022 (the world’s largest gathering of professionals in the fields of gastroenterology, hepatology, endoscopy and gastrointestinal surgery), Dr. Mian Hanif said surgeons and medical practitioners need to dispel common misconceptions around LARS.

His research shows that commonly discussed online that benefits of anti-reflux surgery are not long-lasting, that patients will have a persistent need for anti-reflux medications postoperatively and will experience postoperative dysphagia or odynophagia, and that fundoplication is not reversible.

“Anti-reflux surgery aversion is not the right message for patients,” Dr Hanif told Healio. “It is very effective, and it has shown to resolve symptoms which are reported online and falsely spreading among the social media platforms. We have proved by our study that there is almost complete resolution of these symptoms.”