Can acupuncture help with reflux symptoms? 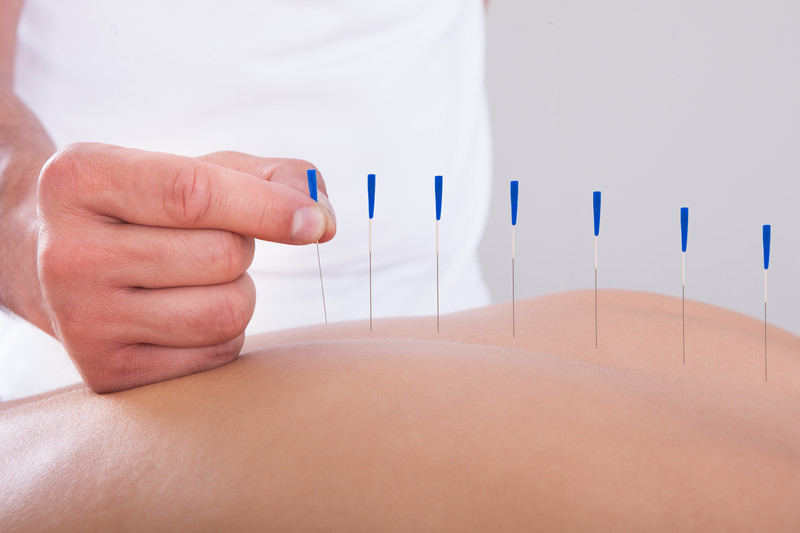 Acupuncture is a treatment derived from traditional Chinese medicine that involves fine needles inserted at specific points in the body for therapeutic or preventative purposes.

Needles are pushed in a few centimetres and then heated, twisted or even electrified to produce their claimed medical effect.

It has been linked to the treatment of a whole host of conditions, but more recent studies have looked at whether it can be used for digestive issues, such as reflux.

How is acupuncture said to help reflux?

It has been suggested that the stimulation of particular acupuncture points can inhibit the relaxation of the lower oesophageal sphincter, which reduces reflux.

Some believe reflux is associated with emotional stress. As traditional acupuncture is based on the belief that an energy flows through the body – a life force is known as Qi (pronounced ‘chee’) – some believe it can restore disrupted energy and alleviate reflux symptoms.

The treatment is also said to be used to stimulate one of the cranial nerves that controls stomach muscle contraction and oesophageal pressure.

What studies are there on acupuncture and reflux?

There have been numerous studies investigating the effects of acupuncture on various gastrointestinal diseases.

A recent 2017 study claims that acupuncture outperforms routine drug therapy for the treatment of pain due to indigestion (non-ulcer stomach pain, often with distention, nausea, or belching). In addition, patients receiving acupuncture had a greater improvement in sleep duration and quality over functional dyspepsia patients taking medication.

A similar study in 2014 also looked at the effects of acupuncuture on dyspepsia.

An ongoing study is testing if electroacupuncture is safe for easing symptoms and improving gastrointestinal motility in patients with gastroesophageal reflux disease.

So does acupuncture help with reflux?

More research is needed to establish the therapeutic roles of acupuncture in treating functional gastrointestinal diseases, such as gastro-oesophageal reflux disease.

Although current analysis suggests that acupuncture is an effective and safe treatment for reflux disease, due to the small sample sizes and limited resarch more studies will be required to validate any conclusions.