Achalasia and reflux – how a saliva test can help 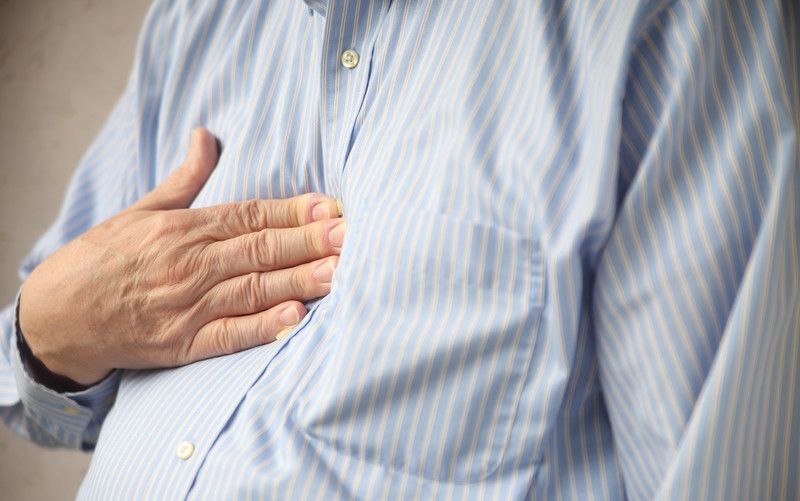 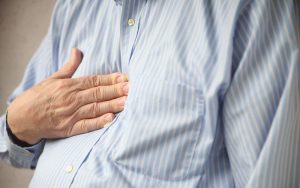 “I suffer from difficulty swallowing, coughing, chest pain and heartburn; does this mean I should be taking anti-reflux medication?”

Typical features of gastro-oesophageal reflux disease can include heartburn, chest pain, a chronic cough and dysphagia (difficulty swallowing), but these are also symptoms of other conditions, including an oesophageal mobility disorder called achalasia.

Some gastroenterologists have expressed concern that, in some cases, people with achalasia may be misdiagnosed and undergo reflux medication or treatment unnecessarily.

The main function of the oesophagus is to push food down from the back of the throat to the stomach. Achalasia is a disorder of the oesophagus where it loses the ability to move food along.
There is a muscle valve at the bottom of the oesophagus, known as the lower oesophageal sphincter (LOS), which relaxes when you swallow to allow the food to pass into your stomach. In achalasia, this muscle does not relax properly to open and allow food to pass through, resulting in the end of your oesophagus becoming blocked with food.

This can result in regurgitation of undigested food, difficulty in swallowing, coughing and chest pain.

How is achalasia different to reflux?With achalasia, the LOS muscle squeezes the end of the oesophagus, preventing food and liquids from passing into the stomach. With reflux, a weakened LOS leads to gastric contents refluxing back into the oesophagus. Achalasia is an uncommon condition – it is estimated that about 6,000 people in Britain suffer from  achalasia. Up to 14 per cent of the population are estimated to suffer with reflux.

How can Peptest help?
Peptest is a rapid, accurate, painless and inexpensive saliva test that measures the presence of a stomach enzyme called pepsin in a sample of saliva. Because pepsin is only produced in the stomach, if it is found outside of the stomach it is because gastric contents have been refluxed and can be a strong indicator of reflux disease. Pepsin would not be present in achalasia.

If you have all the symptoms outlined above, but your Peptest results are negative, you could discuss with your doctor the potential that your symptoms are caused by another condition, such as achalasia.

How is achalasia then diagnosed?
Achalasia is usually diagnosed by manometry, a test which measures pressure levels inside the lower oesophageal sphincter. A narrow tube containing pressure sensors is passed through the nose into the oesophagus down to the LOS. The sensor detects the pressure generated by the sphincter muscle and sends a reading back to a computer.

What treatment is there for achalasia?
Treatment will aim to reduce the pressure within the lower oesophageal sphincter and ensure food can move from the oesophagus into the stomach.

Options include oral medications, such as nifedipine, surgery to dilate (stretch) or cut the sphincter muscle or the injection of Botox to relax the sphincter.

Before and after surgery, lifestyle changes that can help with achalasia, include: