Reflux: the role of Pepsin explained 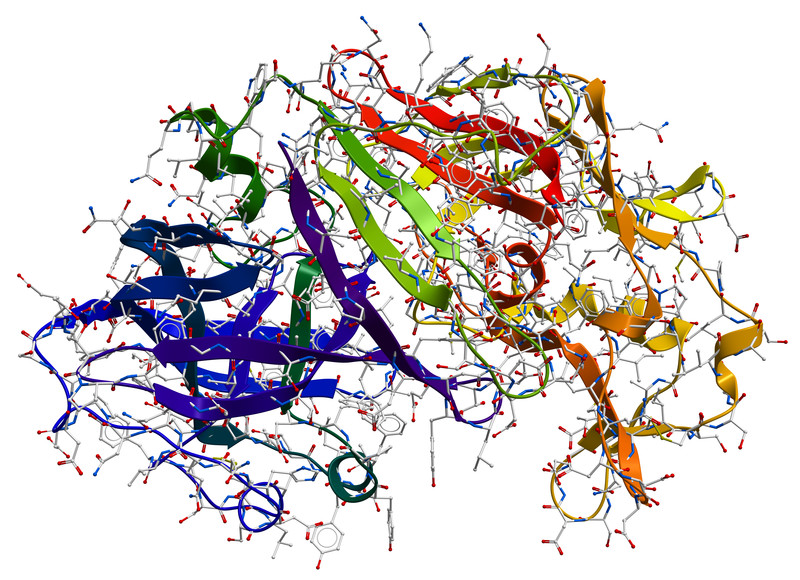 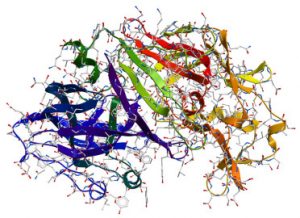 Reflux disease is associated with an excessive reflux of stomach contents – comprising of ingested food and drink, acid, bile and pepsin – into the lower oesophagus, leading to symptoms such as heartburn and indigestion.

However, reflux can reach much further, extending beyond the upper oesophagus into the pharynx, larynx, airways and middle ear, even causing damage to these areas. This is referred to as laryngopharyngeal reflux (LPR), extra-oesophageal reflux (EER), silent reflux, or airways reflux and is characterised by symptoms, such as hoarseness, sore throat, voice disorders, chronic cough and asthma.

Medication, such as proton pump inhibitors (PPIs), suppresses stomach acid and helps relieve those ‘classic reflux symptoms’, such as heartburn and regurgitation. However, PPIs generally give little benefit when symptoms arise away from the oesophagus, which suggests acid may not be the damaging cause.

Many researchers now suggest that pepsin is the actual culprit(¹) especially when in the presence of acid.

But what is pepsin?

Pepsin, which originates from the Greek word for digestion, is the enzyme responsible for the digestion of protein in the diet. More specifically, pepsin is a protease originating from pepsinogen secreted into gastric juice from chief cells and is only found in the stomach.

It was discovered by Theodor Schwann in 1836 and is now considered the most widely associated aggressive proteolytic enzyme in the gastric contents.

Found in all mammals, pepsin plays a role in the first stage in the breakdown of food in which proteins are broken into peptides to improve digestion.

As pepsin should only be found in the stomach, if it is found in the oesophagus, the throat, the mouth or the lungs – then we know it has been refluxed.

The stomach’s mucous-producing lining protects it from auto-digestion by pepsin. When pepsin flows into the intestine it is of no consequence as the alkaline pH deactivates it and the tissues are protected by a mucus layer.

In contrast, if pepsin refluxes into the oesophagus and above it is damaging as there is no protective mucus layer and also the squamous tissue (the cells that line the oesophagus) is more sensitive. Research has shown that the surface cells of the larynx and airways are even more sensitive than the oesophagus to injury by reflux and pepsin specifically.

Although PPI medication can maintain high pH levels in the stomach, and thus reduce some of the typical symptoms of heartburn, pepsin can still be active at a pH level of around 6.5 and is not actually denatured (which is when an enzyme stops working irreversibly) until above pH 8.(²)

Why is detecting the presence of pepsin important?

Clinical measurement of pepsin is important as it can give an objective assessment of the presence of reflux in a patient and help to make a diagnosis.

Evidence shows that compared to acid alone pepsin is damaging to the oesophagus and laryngeal tissue. (³) Pepsin is also able to disrupt the cell defence mechanisms, making damage more likely if reflux persists (4).

Pepsin has been identified in the saliva of patients with suspected reflux laryngitis and in the exhaled breath of those with airways and lung disease, where reflux is thought to have played a part.

Salivary pepsin has been demonstrated to cause harm to cells via endocytosis, weakening protective proteins and damaging golgi apparatus and mitochondria.

Pepsin has also been found in the middle ear in otitis media effusions (also known as glue ear).

How does Peptest diagnose reflux?

Peptest is a non-invasive diagnostic option that detects pepsin in saliva or sputum.

Patients collect three small saliva samples over one or two days in a tube that contains citric acid as a preservative, which is then posted to RD Biomed’s laboratories – you can find out more about what happens to saliva samples here.

Peptest has made pepsin detection in clinical samples far easier and this is demonstrated by the range of gastrointestinal and respiratory diseases that have been strongly linked with the enzyme, such as: