Are babies given reflux drugs unnecessarily? 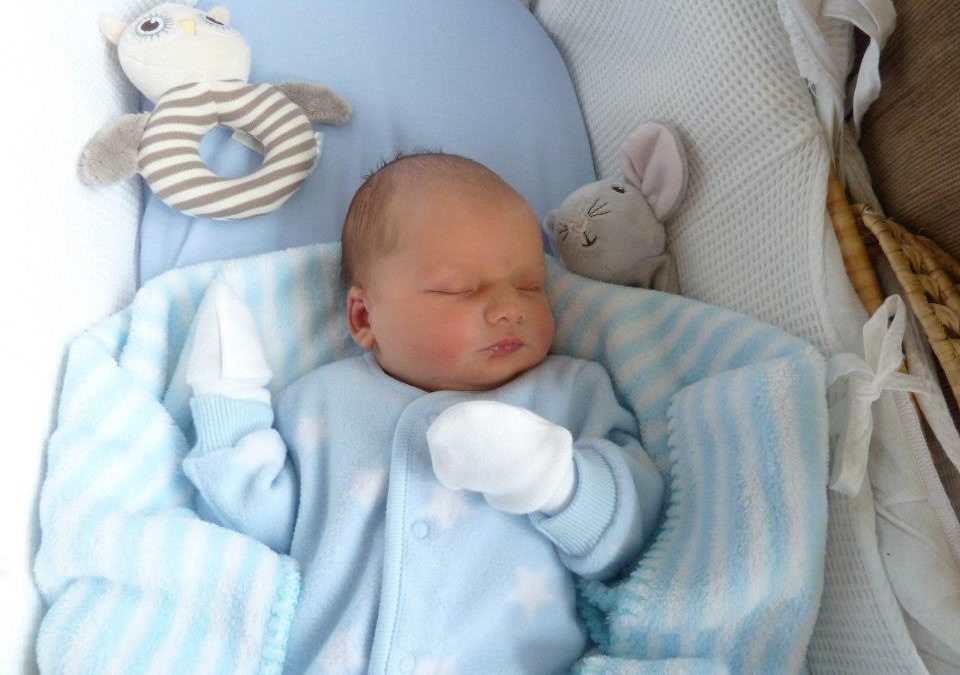 New research has suggested babies are being over-treated for symptoms of reflux with stomach acid-suppressing drugs.

Reflux of stomach contents is common in infants because the lower oesophageal sphincter – the ring of muscle that connects the oesophagus to the stomach – is relatively lax and does not yet close at full strength, especially in premature babies.

According to a study published in the Journal of Pediatrics, one in four infants in neonatal intensive care units (NICUs) across the US have been given proton pump inhibitors, such as esomeprazole, and histamine-2 receptor antagonists, such as ranitidine.

Jonathan L. Slaughter, MD, MPH and lead author of the study, said: “There’s actually little evidence that acid suppression helps in the NICU at all. Many symptoms commonly associated with GERD in preterm infants, such as breathing problems, are often simply due to immaturity. The number is surprising, because there are now multiple studies that say these drugs are associated with harmful effects.”

Separate research, recently published in Journal of Pediatric Gastroenterology and Nutrition, found that of 58 infants suspected to have gastro-oesophageal reflux disease (GORD) by their doctors due their symptoms only 10 per cent actually had GORD.  Researchers used the multichannel intraluminal impedance study (or the MII-pH) to confirm diagnosis.

Professor Peter Dettmar says: “There is undoubtedly some unnecessary overprescribing of medication in this delicate paediatric patient population which could be avoided by using a simple and non-invasive reflux diagnostic test such as Peptest to determine if reflux is the cause of the symptoms before using invasive diagnostic tests, such as MII- pH and commencing drug treatment”.