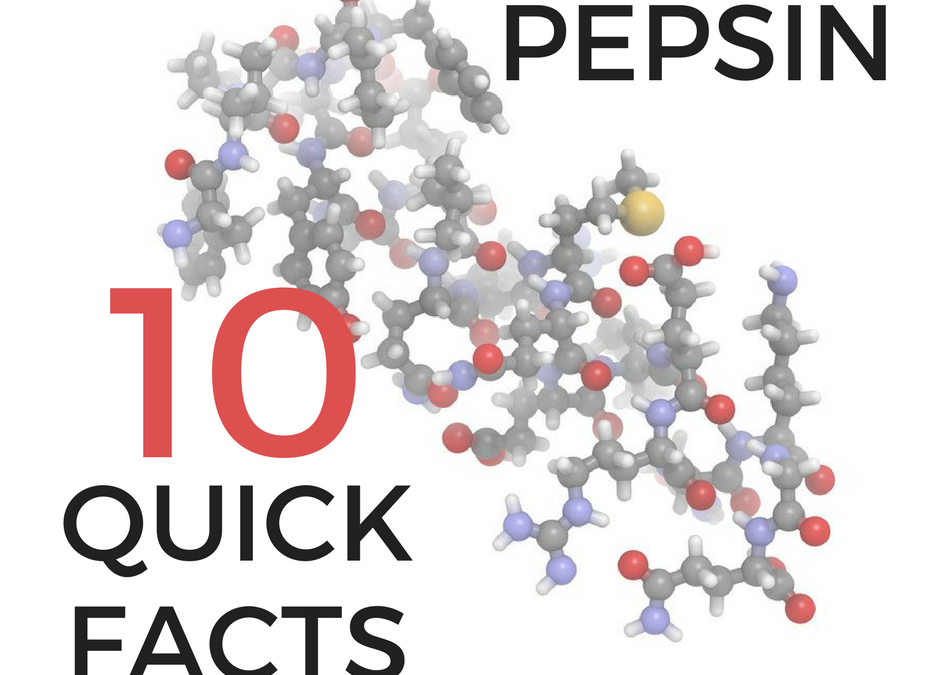 Peptest is an accurate, painless and inexpensive test that tells you conclusively if you have reﬂux. It measures the presence ‘pepsin’ in a sample of your saliva.

But what is pepsin and why does its presence matter? Here’s our 10 at-a-glance facts.

1 Pepsin is an enzyme – enzymes are molecules that act as biological catalysts.

2 Cells in the stomach secrete pepsin to help you digest – it breaks down proteins into smaller compounds called peptides. In fact, pepsin is only produced in the stomach.

3 If pepsin is found in other parts of the body, eg in saliva or sputum samples, the only mechanism by which that would be possible is reflux of gastric contents.

4 Pepsin has been identified within the larynx (voicebox) in the saliva of patients with suspected reflux laryngitis and in the exhaled breath of those with airways and lung disease, where reflux is thought to have played a part. Pepsin has also been found in the middle ear in otitis media effusions (glue ear).

5 Pepsin is active at the acidity of normal gastric content – pH1.0 to pH 4.0 and remains active up to pH 7.0 but remains stable and is not irreversibly inactivated until pH 8.0.

6 Pepsin is described as a major aggressive agent responsible for damaging oesophageal and laryngeal tissue during the reflux of stomach contents. It not only causes surface damage, but can also cause damage within cells themselves. Pepsin is also capable of sitting in cells until reactivated when the pH is reduced – caused by acidic foods or drinks or refluxed gastric juices.

7 The detection of pepsin in a saliva sample may confirm a diagnosis of gastro-oesophageal reflux disease, without needing further invasive diagnostic tests, such as 24 hour pH test and endoscopy.

8 Proton pump inhibitors (PPIs) do not stop the production of pepsin. Raft-forming alginate suspensions, such as Gaviscon Advance, can specifically remove both pepsin and bile acids from the refluxate, limit their diffusion and affect enzymatic activity of pepsin.

9 In food manufacturing, pepsin from the stomachs of sheep, calves or pigs may often be found in certain processed products, such as cheese, gelatins and, perhaps pre-cooked cereals. But during food production negligible amounts of pepsin remain after processing food and will not be active in the human.

10 Pepsin was discovered in 1836 by Theodor Schwann and its name is derived from the Greek word for digestion.